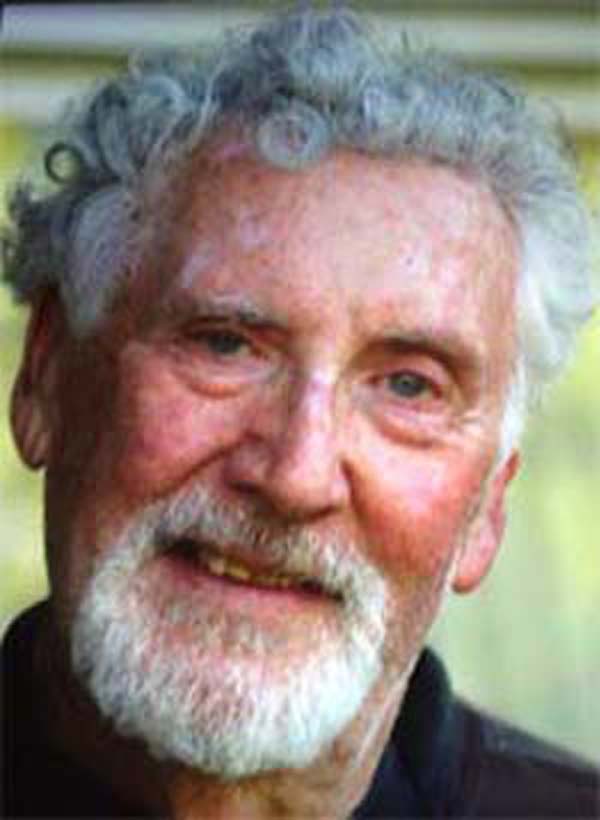 The new video, based on his highly praised memoir, ‘Bipolar Me’, takes viewers though the story of Nachman’s experiences as the first person in the US to be diagnosed bipolar

WILMINGTON, NC, December 05, 2020 /24-7PressRelease/ — Sid Nachman was the first person in the USA to be diagnosed bipolar. Reviewers have called his memoir, ‘Bipolar Me’, “a roller coaster ride through the mind of one of the funniest and endearing story-tellers of his generation.” That story is now available in video format on Youtube, Vimeo and on Amazon Fire TV and Roku.

‘Bipolar Me’ provides a penetrating glimpse into the day-to-day experience of a man who dealt with a condition for which there was no name at the time – a time when such chemical imbalances might be diagnosed as a form of schizophrenia and could be treated with electric shock treatment or end up with the sufferer being locked away.

This happened during the early 1960’s when lithium was banned in the US. While grappling with the effects of being bipolar, Sid managed to persevere through four failed marriages and the death of a beloved daughter at age 12 as well as his adopted daughter, Karen, who raised six kids and committed suicide at age 50,

‘Bipolar Me’ has garnered high praise from readers and reviewers alike. Sid’s no-holds-barred writing style produces a work that is filled with hilarious stories that show us that life is just plain good. It is a highly entertaining memoir that allows readers a glimpse into the unfettered mind of a bipolar boy who never grows up until his hair turns white. Readers will get to see his world in black and white and vivid color and will feel what he feels when he feels like he weighs three thousand pounds and a minute later can leap over tall buildings. Sid’s life is a life gone wild that settles down only when it’s almost too late.

Sid’s first book, ‘Strictly For Seniors’ is a nonfiction work of short stories about what happened to Sid “after breakfast on Delancey Street” in West Philly during the 30’s and 40’s when his Mom gave him a big hug and kiss and sent him on his way. Sid had great fun, survived bullying by hitting the bigger boys about the head with his violin case and developed his own singular brand of “street smarts”.

Nachman is also the author of ‘Kiss Abuse Goodbye’. The book tells the story of a woman who suffers unspeakable abuse and then healing, from early childhood into adult life. The main character managed to overcome her experience, transforming a miserable past into a future filled with promise and hope. Sid Nachman recounts her inspiring tale with a dose of acerbic wit that shines through on every page. The end result is a book that is both wildly entertaining and incredibly revealing. He has also produced a screenplay based on the book, titled ‘Raw’.

Nachman’s books have received fantastic reviews. One stated, “Like James Joyce, Sid Nachman can take the ordinary and turn it into magic with a fluency that’s imperceptible.” Another said “Sid’s stories touch the human soul with wit, charm and realism.”

The new video is available at Youtube at https://youtu.be/Q-j_u6ZFF1I, Vimeo at https://vimeo.com/483258605 and Amazon and on Amazon Fire TV and Roku.

Sid Nachman was the only child of immigrant parents from Russia and Germany who tried for 13 years to have him and were very tired from trying so hard. His initials are S.I.N. for Sidney Irving Nachman. He never found out if he was a sin or a joy. Sid resides in Florida with his wife, Linda and his golden retriever Violet and in spite of his big mouth is still loved by all. 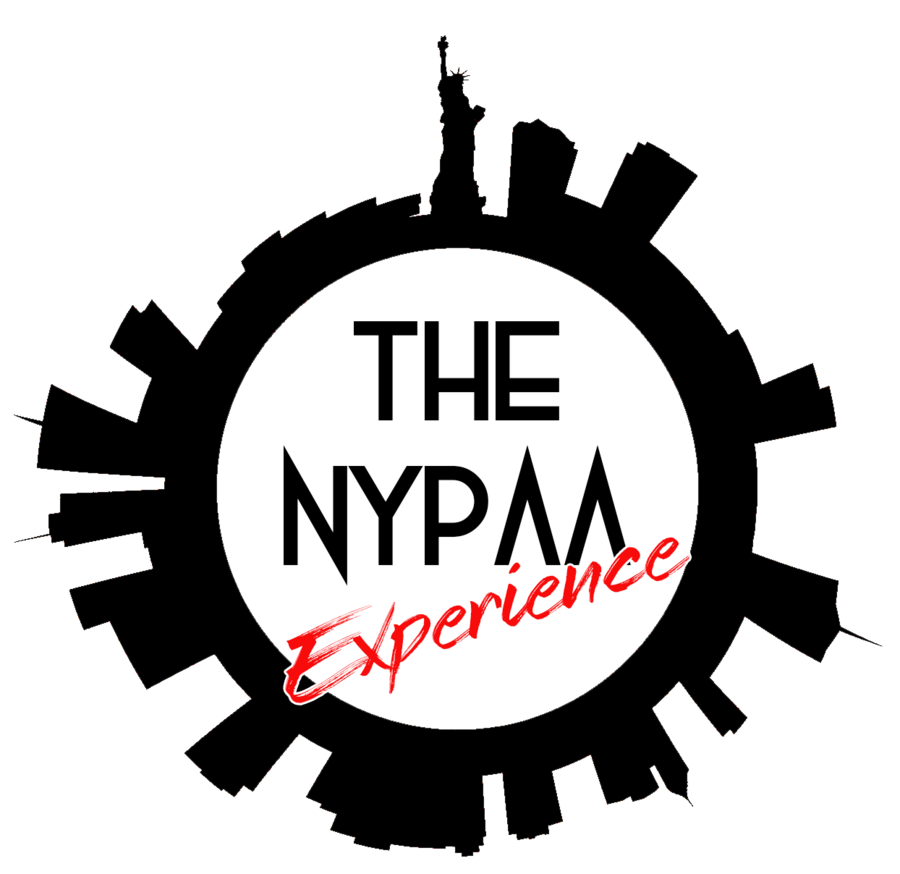 The NYPAA Experience: A Summer Camp with a Focus on Performing Arts in NYC 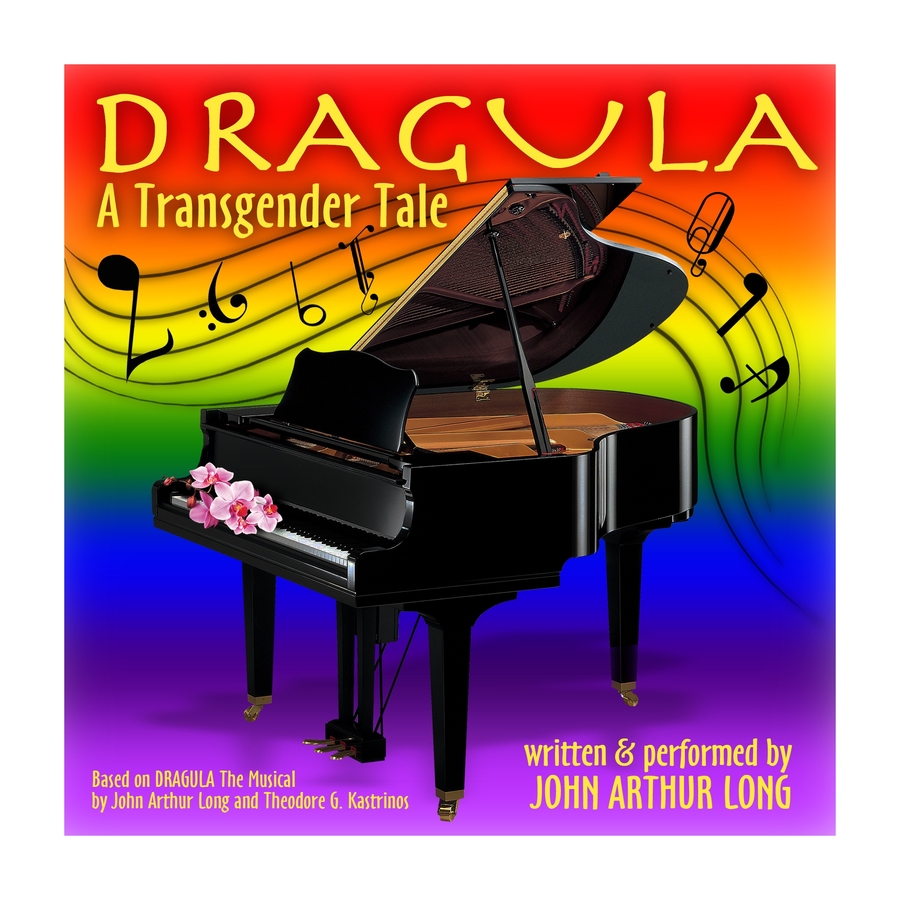 “Tolerance For All” Theme in New DRAGULA: A Transgender Tale Audiobook 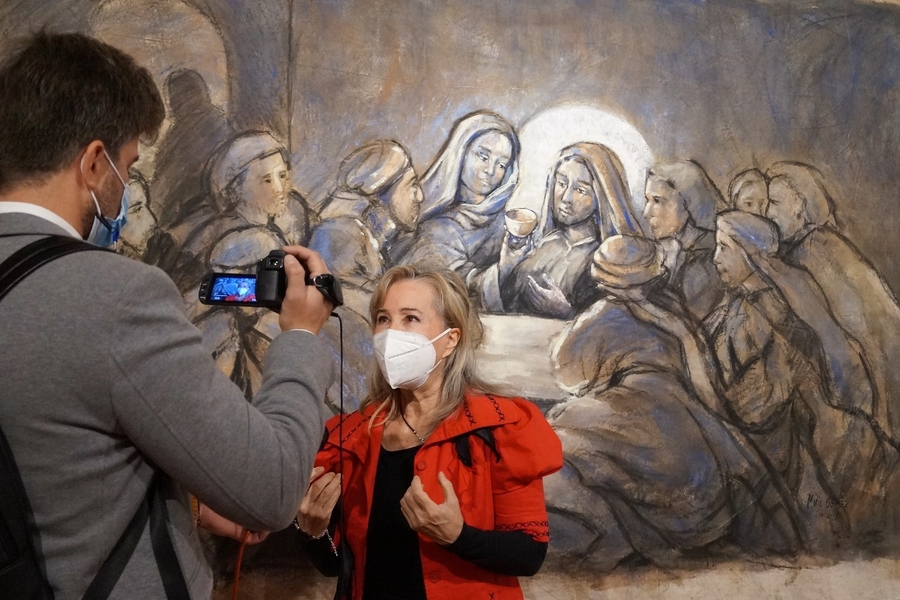 For the First Time in History, the Holy Chalice of the Cathedral of Valencia is the Main Subject of a Pictorial Exhibition 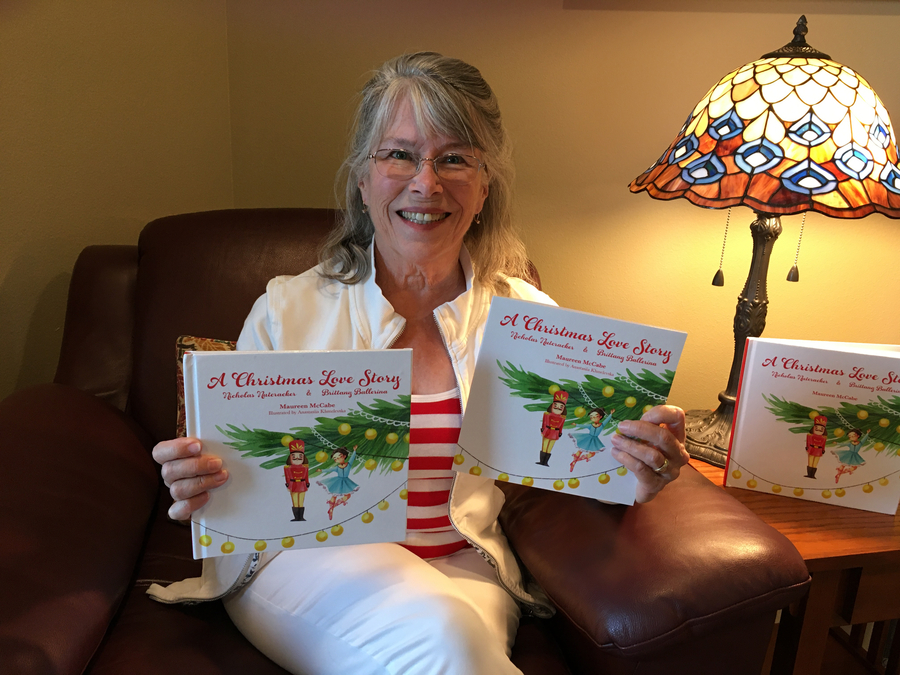