BiCupid Lists Top 10 Cities That Are Friendly for Bisexuals

BiCupid.com, a professional bisexual dating site for bisexual singles and other LGBT people, shares the top 10 cities for bisexuals.

LOS ANGELES, CA, April 30, 2022 /24-7PressRelease/ — Launched in 2003, BiCupid is the largest dating site for bisexual singles and couples with around 3 million members. It has recently released a list that covers ten of the top cities that have been termed as friendly for bisexuals.

The list is topped by Chicago and is followed by New York. Los Angeles, Austin, and New Orleans come in next and this is followed by San Francisco, Seattle, and Boston. The last two on the list include Portland and Northampton.

Bisexuals often tend to find safer cities because as per a survey carried on by over 1000 users, it was seen that 66.3% of the bisexuals ended up facing some kind of harassment and even bullying. It is important to feel safe and therefore this list of cities surely comes in handy for such people.

“We are happy at how we have helped several people find the right partner. Even when it comes to bisexuals, we make it a point to offer the very best portal with the right set of features. Our success story talks about us and the amazing success we have managed to achieve.” stated Lawrence, the CEO of BiCupid.

Since 2003, BiCupid has been initially created to connect like-minded bi-sexual men and women to explore dating. Now, BiCupid app is available on both App Store and Google Play. 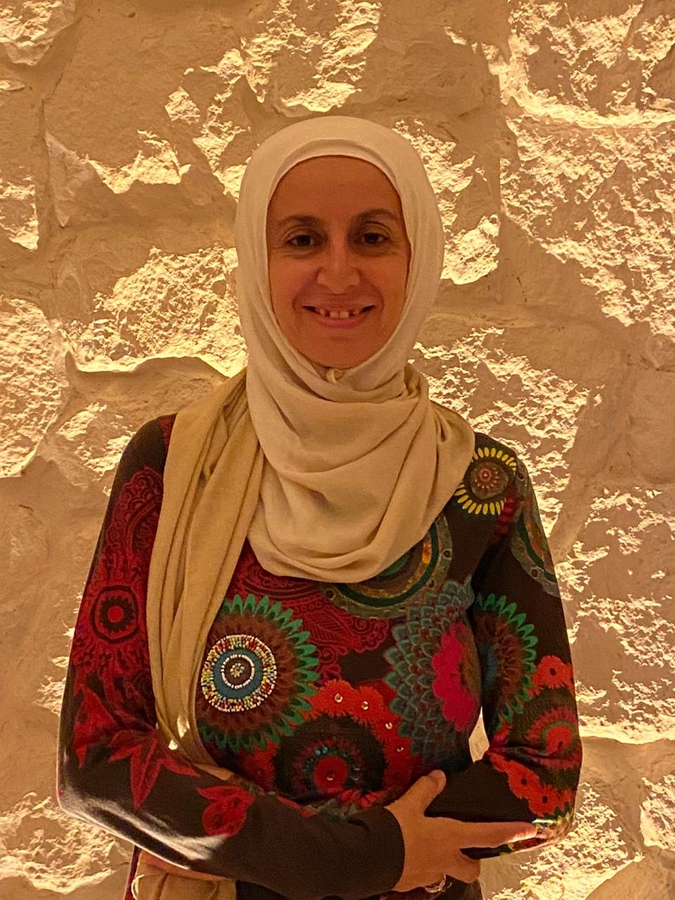 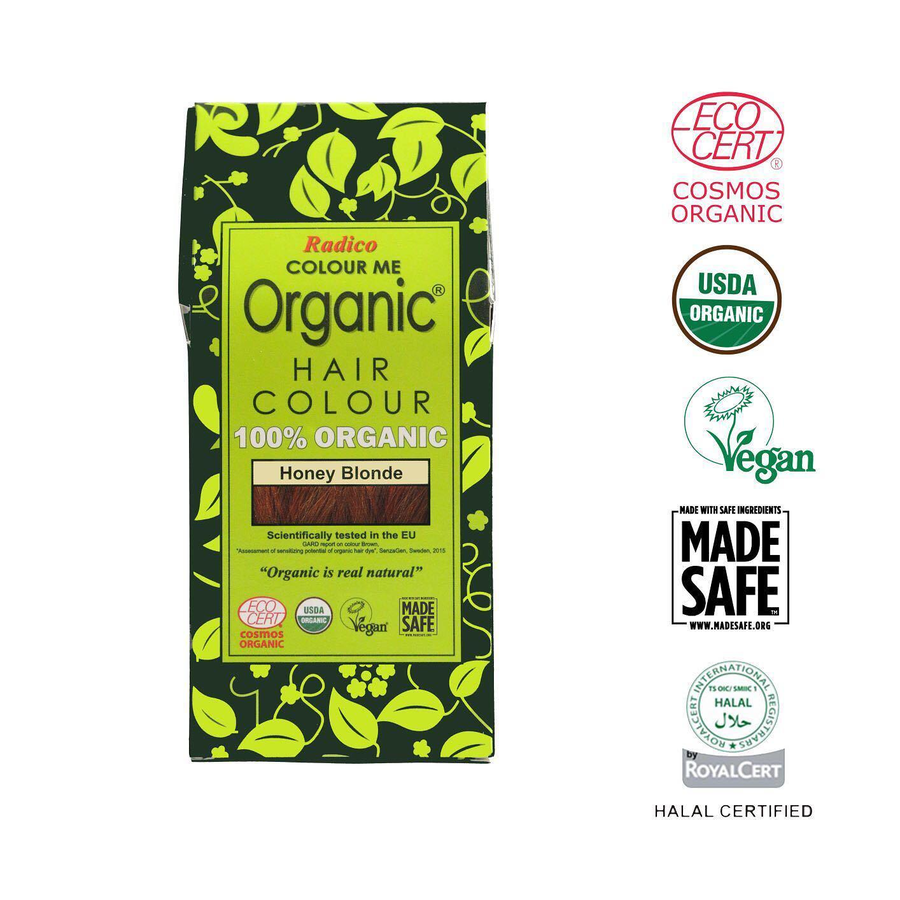 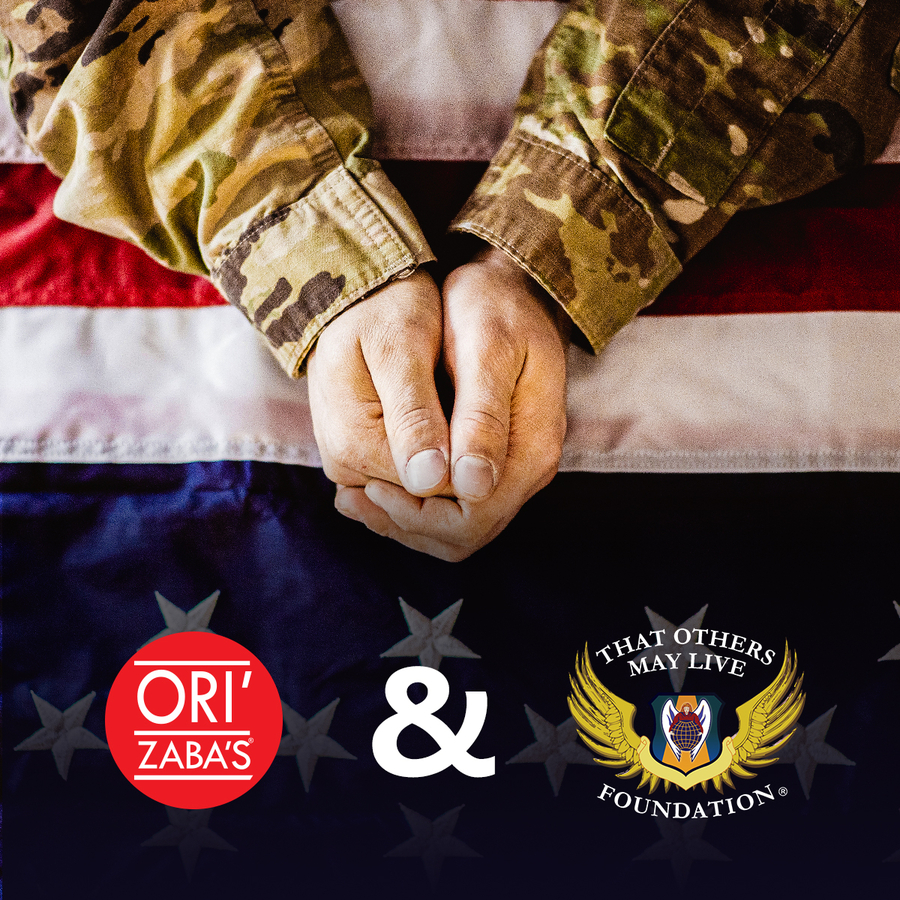