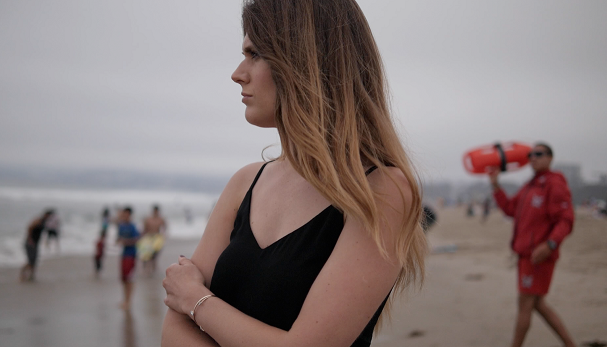 Charlotte Rothwell and director Yvonne McDevitt (Blindness) are joining together to make Inocencia, a film chronicling the universal war on drugs. The project, which will commence filming in late fall, will shoot in Los Angeles, London and Paris. Rothwell has recently been confirmed to play the female lead, Siobhan, who works closely with the male protagonist in what is set to be a gritty and unforgiving tale. Charlotte will act alongside Marah Fairclough (Avengers Grimm) and James Barnes (Sable Fable). There is another major British actor said to be in talks to join the project, while his team works on ironing out his scheduling conflicts. Barnes, who also wrote the project and is set to co-produce with McDevitt, has said that he wrote the project with Charlotte specifically in mind for the leading role of Siobhan, saying ‘there is no-one I could imagine carrying a character like this except for Charlotte’.

Rothwell is currently in the very early stages of production for Her Ocean, a film shot to the backdrop of Santa Monica beach as seen in the teaser photos from the shoot that have been released. Rothwell has called this ‘a project from the heart’ and has hinted that it may be related to her late stepfather’s drowning in February 2006.

Charlotte Rothwell recently starred in LMN’s My Crazy Ex and is represented by Cristy Coors Beasley at S + C Management. 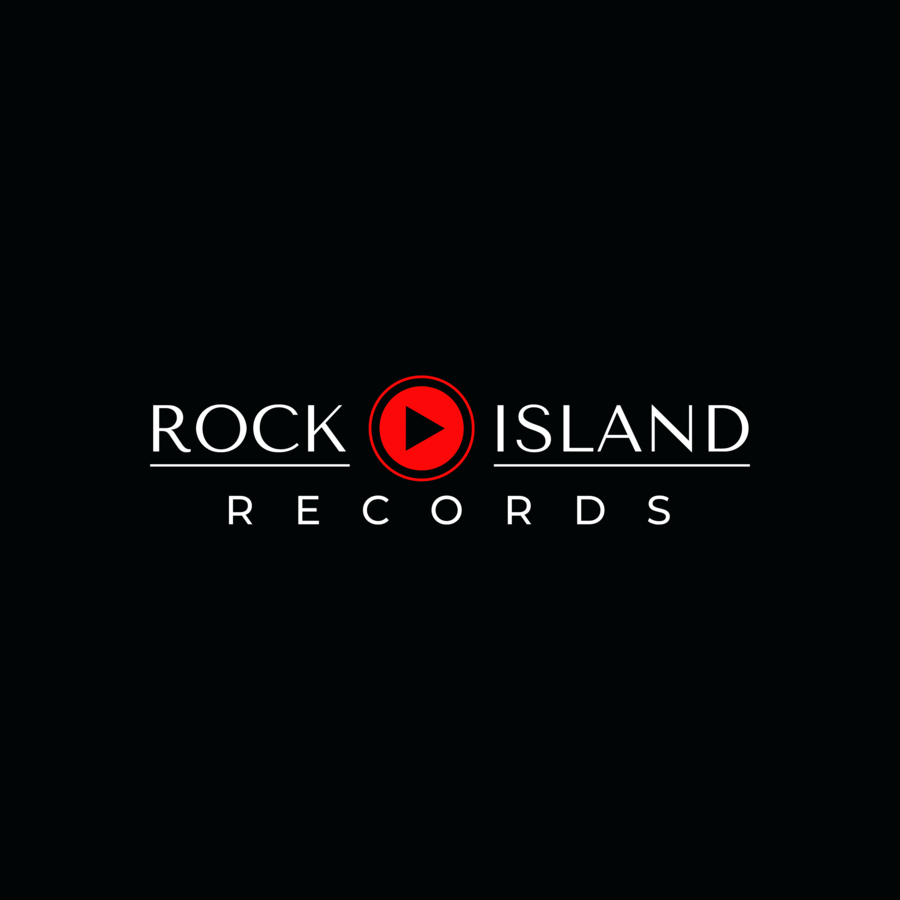 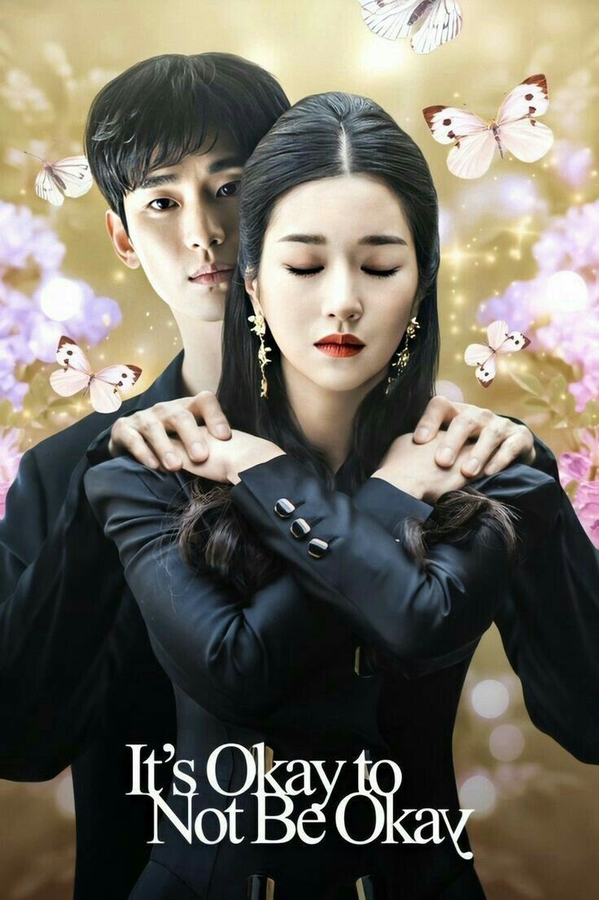