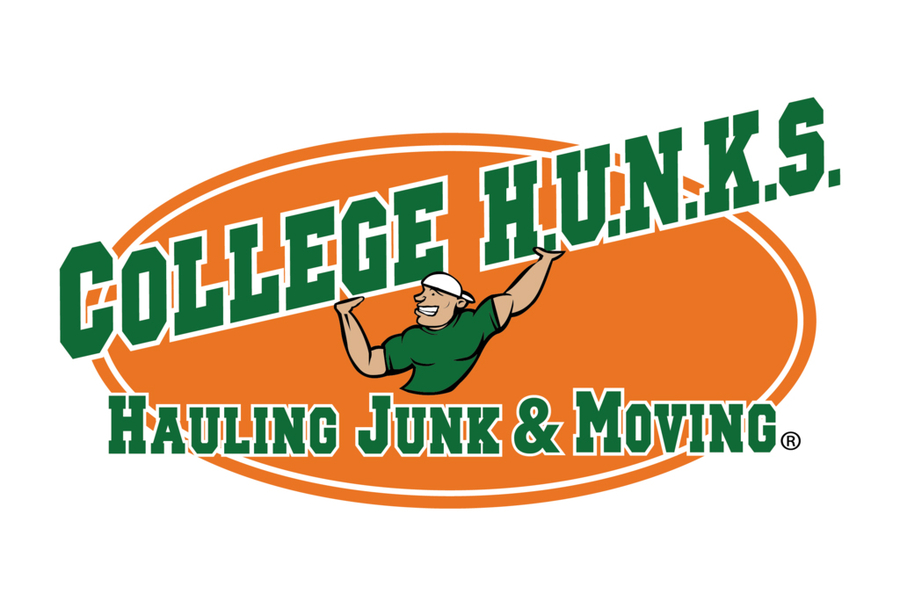 ORLANDO, FL, July 06, 2021 /24-7PressRelease/ — College HUNKS Hauling Junk and Moving®, recently recognized as the first company to sponsor a college athlete, recently announced another historic move—sponsoring the entire University of Central Florida’s (UCF) Women’s Basketball Roster, the first deal of its kind. This comes after the NCAA ruling that allowed college athletes to profit from their names, images, and likeness. College HUNKS received national recognition when it signed an endorsement deal with University of Miami Quarterback D’Eriq King.

College HUNKS and the UCF Women’s Team finalized their deal over the holiday weekend shortly after the launch of the policy going into effect on July 6, 2021. Financial terms of the deal were not disclosed.

The company, where women are known for leading the charge, has over 160 locations nationwide. As a purpose-driven organization, the Florida-based franchisor of moving and junk hauling recognized that women’s sports are often overlooked and deserve equal recognition and opportunity. Targeted because of its prominent franchise location, Central Florida is also home to the company’s 2020 HUNK of the Year, a Female HUNK team member.

“As a former college basketball player and father of three daughters, this is such an honor for our organization to be able to support these outstanding female athletes and teammates who work so hard at their craft,” said Nick Friedman, Co-founder of College HUNKS. “H.U.N.K.S. stands for Honest, Uniformed, Nice, Knowledgeable, Service, and we are committed to building and supporting leaders. Through our partnership with the UCF Women’s Basketball players, we hope we can help further their growth as they look to make a big run in the NCAA Tournament this year while also navigating school and life.”

“College HUNKS is an organization that cares for the community, which is clear from their charitable program that provides free moves for survivors of domestic violence,” said Rebecca Rae Ripley, Guard for the UCF Knights and Barstool Athlete. “My teammates and I are looking forward to working with College HUNKS and aligning ourselves with this first-in-class brand.”

Friedman added, “This is truly an exciting time for college sports, and we are delighted that College HUNKS can support this historical movement by teaming up with the women’s basketball players at UCF. We received inquiries from other prestigious women’s programs. Still, ultimately felt that the UCF Women’s team exhibited the same scrappiness and grit that we have always embodied and admired as entrepreneurs—they are overachievers while also underestimated by the competition. We look forward to watching them excel on the courts and in the classroom this year and beyond.”

About College HUNKS Hauling Junk and Moving
College HUNKS Hauling Junk & Moving® was originally founded by two college buddies with a beat-up cargo van and now has over 150 franchises providing full-service tech-enabled residential and commercial moving, junk removal, donation pickups, and labor services in the United States as well as Canada. H.U.N.K.S., which stands for Honest, Uniformed, Nice, Knowledgeable, Service, is a socially conscious, values-based organization and has a national partnership with U.S. Hunger, which strives to end childhood hunger. For every service the HUNKS complete, two nutritious meals are donated to a family or child in need. Within three years of this partnership, donations have exceeded two million meals. Today, the company strives to become recognized as an iconic brand, renowned for its world-class company culture and service, while also providing a viable employment and franchise opportunity to pursue personal and professional fulfillment. https://www.collegehunkshaulingjunk.com. 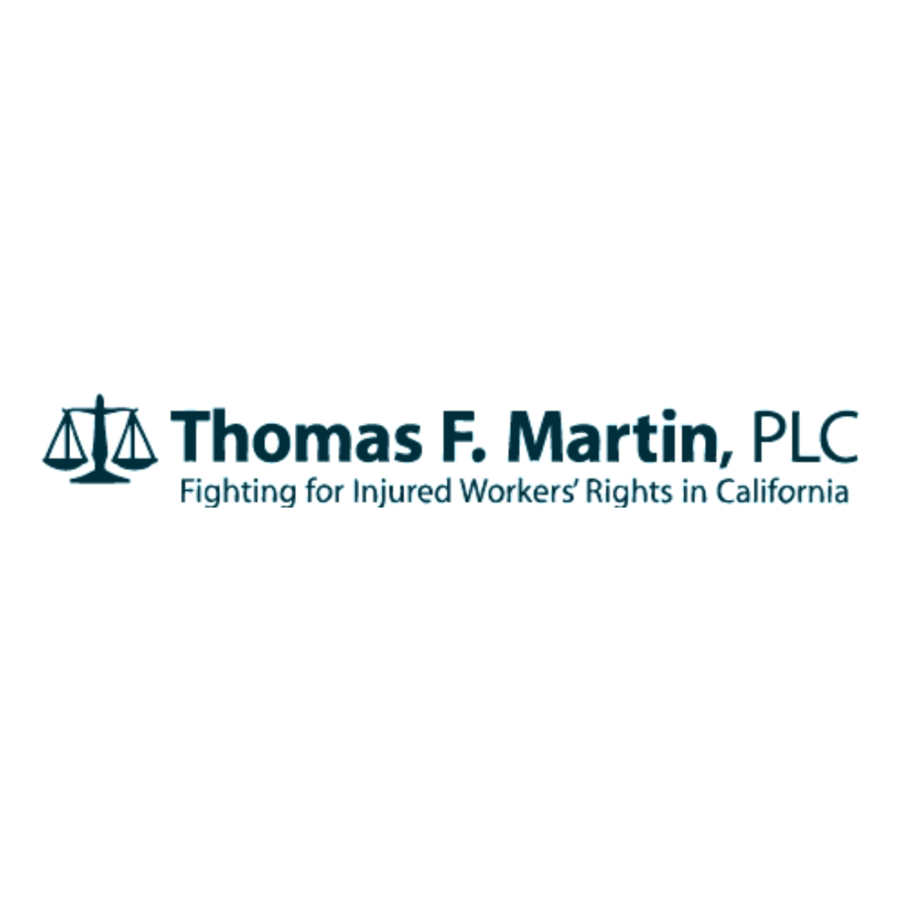 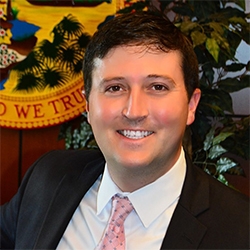 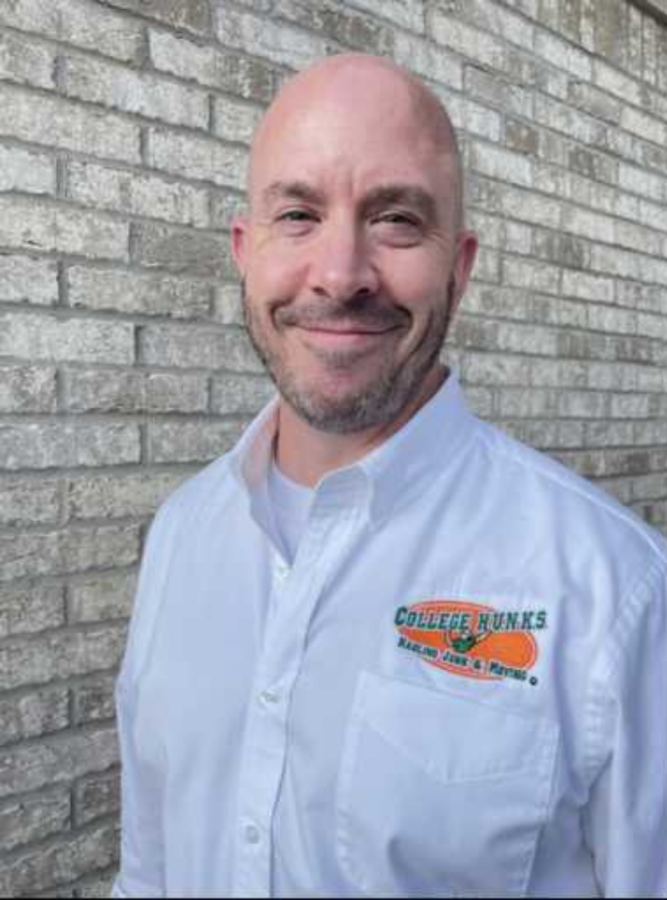