SAN DIEGO, CA, June 27, 2017 /24-7PressRelease/ — Video Game Industry analyst firm DFC Intelligence has issued a new brief with forecasts for the Microsoft Xbox One platform, including detailed forecasts for the upcoming Xbox One X game system (formerly known as Project Scorpio) scheduled to launch in November of this year. Current forecasts for the Xbox One are to obtain cumulative hardware unit sales of 63 million by the end of 2021. Of that total, 17 million units are forecasted to be Xbox One X systems.

DFC Intelligence also released its latest global game industry forecasts. With new hardware systems from Nintendo, Microsoft and Sony, along with continued growth of mobile and PC games, the video game industry is expected to reach sales of $102 billion in 2017, up 8% over 2016. This represents a significant milestone for the game industry which has been seeing record growth in recent years.

However, even with major industry growth, the new forecasts represent a slight downgrade of previous forecasts for the Xbox One which has not been meeting expectations. “Xbox One X is an expensive system designed to appeal to a fairly narrow demographic of gamers who want high quality graphics but do not want to spend money on a high-end PC,” said DFC analyst David Cole. “The challenge is that is a fairly small addressable market, even as sales of 4k television sets start to soar. Both the Nintendo Switch or Sony PlayStation 4 offer a very strong value proposition that consumers seem to be flocking towards.”

The 40-page brief looks in detail at Microsoft’s history in the game industry, including efforts for Windows PC operating systems. There is also a look at upcoming titles for the Xbox One system. DFC has identified 130 titles to be released for the platform from now to 2018. Of those titles, 25 are exclusive to the Xbox One console, although most will be available for the PC as well.

While the number of titles sounds impressive, DFC believes it will not be enough to drive major sales for the Xbox One X. “Many of the exclusives are fairly minor indie titles that will probably not take advantage of the enhanced graphics features of the system,” said Cole. “Furthermore, the leap from 1080 to 4k resolution is simply not as revolutionary as the previous movement from standard definition to high definition.

DFC is noted for its conservative forecasts for new products which are updated every few months based on changing market conditions. As part of its forecasting service, DFC recently launched its games outlook service. This service tracks over 250 of the biggest upcoming games for console and PC platforms.

The recently updated video game industry forecasts are part of DFC’s regularly forecasting service and can also be purchased separately by platform, country or region. The new brief on the Microsoft Xbox One is available as part of the forecasting service or separately. An essential part of the brief is detailed forecast for the Xbox One X including estimates for digital and physical software that takes advantages of the enhanced power of the new system. The new forecasts also have breakouts for PlayStation 4 Pro, Nintendo Switch, PC games and games on iOS and Android devices.

DFC Intelligence game industry forecasts are updated throughout the year to account for current trends and new products. The forecasts are available in multiple forecasts that include pdf reports, Excel spreadsheets and online access. Clients can purchase forecasts on a one off or on an ongoing basis. It is also possible to custom pull specific forecasts on a given range. For information on this package contact DFC at [email protected]. 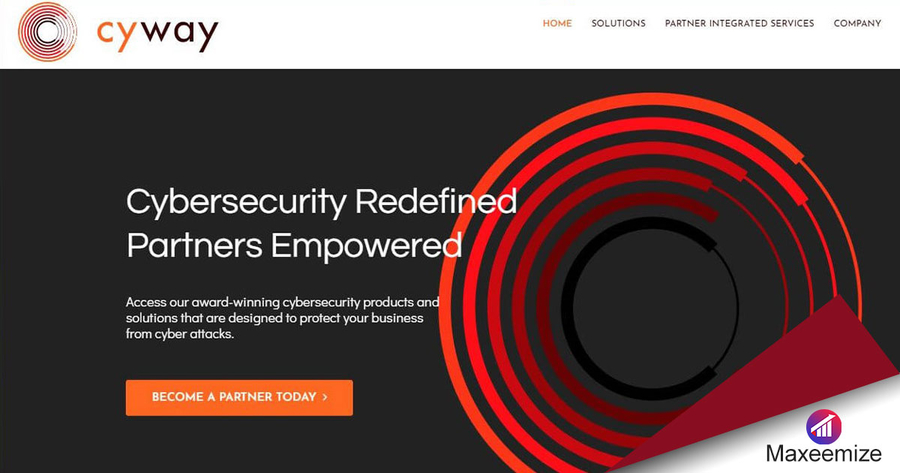