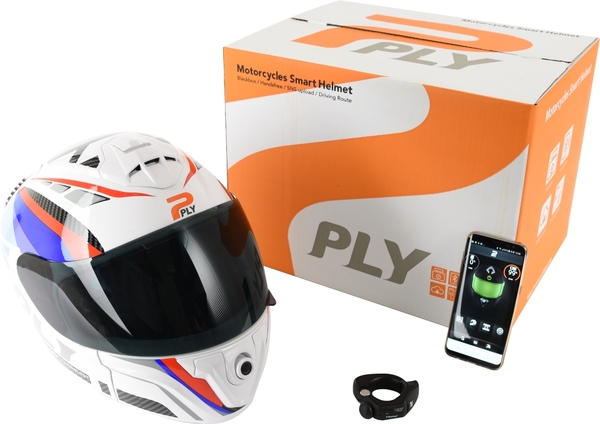 This new helmet includes a video playback function, an SNS upload function, and a special feature called Driving Route that allows users to search and view the recorded video with GPS information on the map. Along with a walkie-talkie function that would allow riders to communicate with one another, other optional feature of the PLY 2.0 include a BLE remote control that will attach to the handle.

eCELL Electronics boasts its System platform known as Airpulse, which was first developed in 2015. The PLY series is a hybrid helmet design and this newly released PLY 2.0 is a replica design of its predecessor, PLY 1.0. This bike helmet is the first in the world to have both a hands-free capability and a wifi camera (action cam). It also includes a GPS device that handles tracking.

eCELL Electronics has a Patent of Chin Bar Structure with Camera and a UI patent on the application that syncs with the helmet functions, which includes not only the capability to track the rider’s pace and miles per hour, but also the capability to mark the spots and the outline of where the rider has traveled.

Despite the difficulties of obtaining certifications as a safety product, eCELL Electronics is a veteran company in manufacturing dash cams and body cameras. Many of its team members are previously semi-conductor engineers and designers. The company is also proud of its status of never having had an outside capital. The company is now technologically ready and want to expand the company by reaching consumers abroad.

At the EICMA exhibition in Milan, Italy in November 2017, it has gained an explosive popularity with its functional DEMO and stylish design. It has received favor from 100 dealers in over 30 countries and signed more than 53,000 purchase letters of intent received. 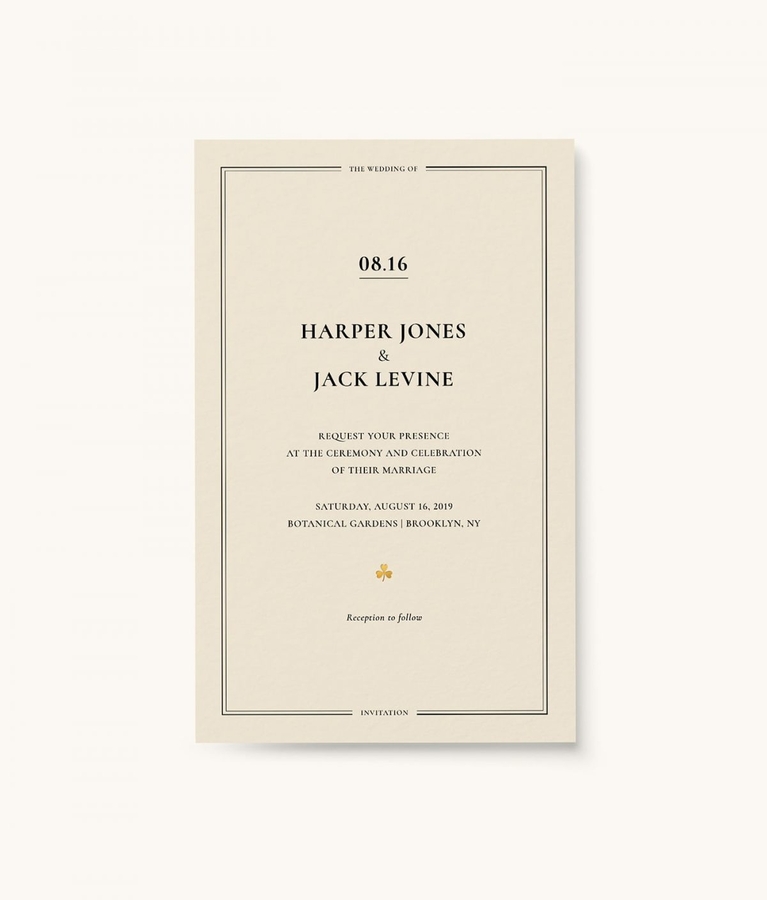