Mary Kay Thomas has been a teacher and principal for more than three decades. She is a career educator with a long track record of success. For fifteen years starting in 2006, Thomas was the principal at Marshall Middle School. Year after year, she received contract renewals, pay raises, and praise for her performance.

But when Thomas decided to display an LGBTQ Pride Flag in the school cafeteria in early 2020, everything changed. As alleged in her Complaint, within days of the Pride Flag going up, a small group of anti-LGBTQ middle-school staff, parents, students, and local clergy began efforts to take the Pride Flag down. Ultimately, the Complaint alleges, these efforts grew to include removing Thomas as principal: when she resisted taking the Pride flag down; when she made rainbow stickers available to middle-school staff; and when she backed a gay-straight student alliance at the school.

By August 2021, the Marshall School District had decided to take the Pride Flag down. In the meantime, the Complaint alleges, the School District began subjecting Thomas to an escalating series of adverse actions—including, for example, a bad-faith employment investigation, involuntary leave, suspension without pay, and notice of deficiency. Worse, the Complaint alleges, the School District has attempted to get Thomas to quit by removing her as middle-school principal, assigning her to a demeaning “special projects” position, and putting her on a humiliating year-long performance improvement plan.

In her Complaint, Thomas asserts claims under the Minnesota Human Rights Act, federal anti-discrimination statutes, and the U.S. Constitution. “We are proud to represent Mary Kay Thomas and look forward to getting her the relief she deserves,” said Plaintiff’s attorney Matthew A. Frank of Nichols Kaster, PLLP. “Thomas’s case is important for many reasons,” Frank explained. “It is a reminder that public-school employees do not give up their free-speech rights when they walk through the school-house door. More importantly, though, it stands for the humanity and dignity of LGBTQ students in Minnesota. They need public-school administrators, teachers, and staff to stand by their side without fear of losing their livelihoods. They need champions like Mary Kay Thomas.”

Mary Kay Thomas is represented by Nichols Kaster attorneys David E. Schlesinger and Matthew A. Frank. The firm has offices in Minneapolis, Minnesota and San Francisco, California. For more information about the firm or the case, please contact David E. Schlesinger at 612-256-3277 ([email protected]) or Matthew A. Frank at 612-256-3220 ([email protected]).

Nichols Kaster, PLLP, an employee, consumer, and civil rights firm has dedicated over 45 years to fighting for clients in individual and class action matters. With offices in Minneapolis, Minnesota and San Francisco, California, the firm is perfectly situated for the work it does representing plaintiffs in cases across the country. The firm has recently received a First Tier ranking on the 2022 Best Law Firms List in Minneapolis for Litigation-Labor and Employment by U.S. News-Best Lawyers® “Best Law Firms.” 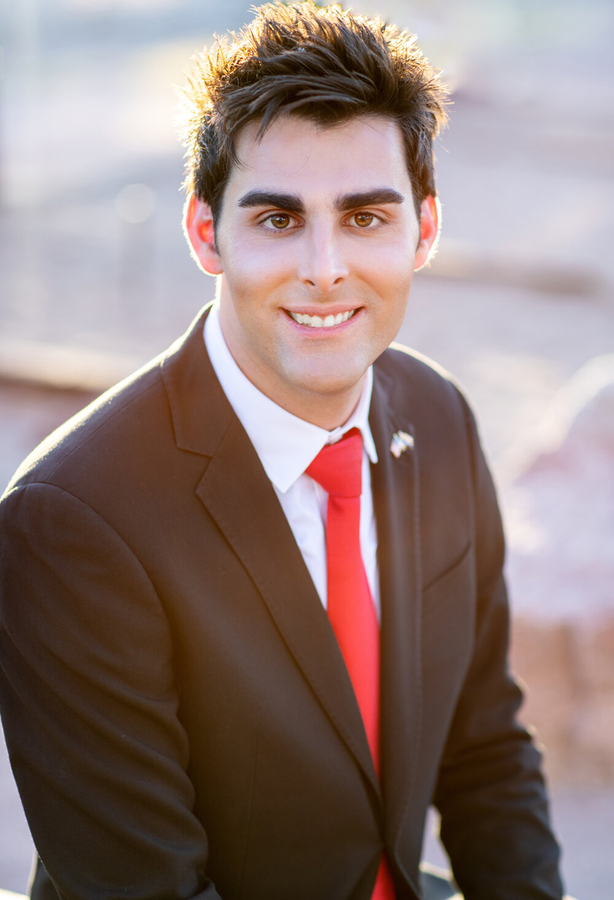 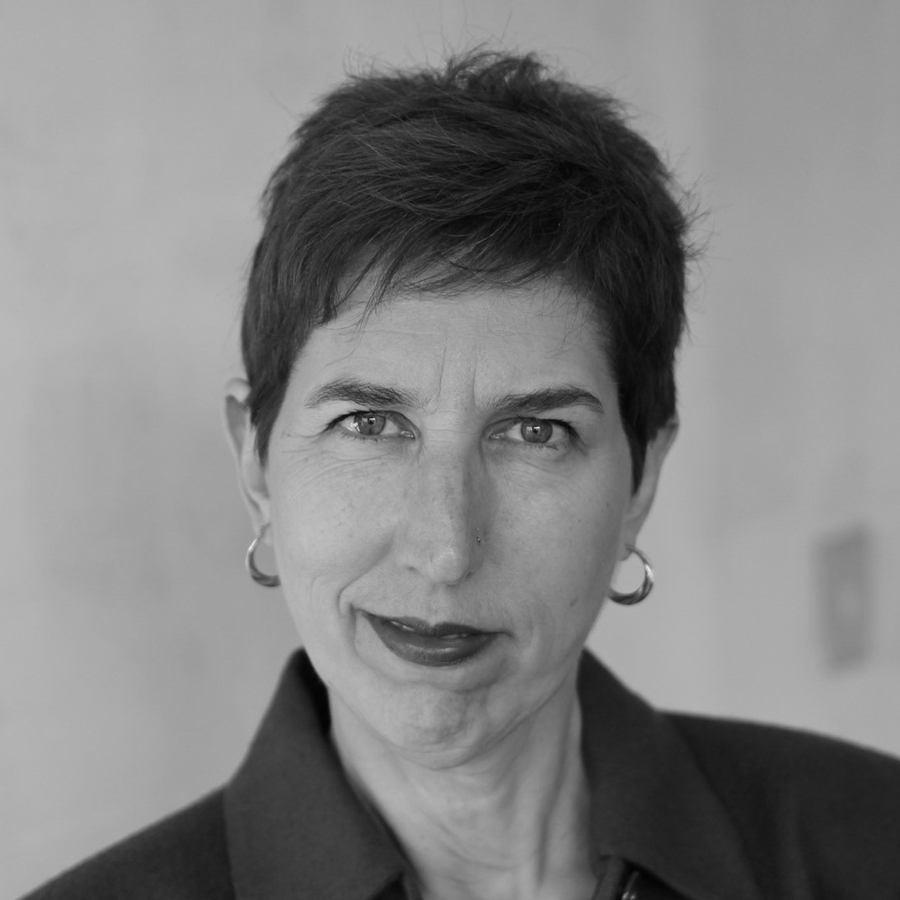