MINNEAPOLIS, MN, December 22, 2017 /24-7PressRelease/ — Following a five-day trial in Aberdeen, South Dakota, a six-person jury returned a $1.2 million dollar verdict in favor of former South Dakota Division of Criminal Investigation agent, Laura Zylstra-Kaiser. The jury found that Kaiser suffered retaliation and gender discrimination after she complained of sexual harassment by one of her colleagues in October 2011. Kaiser was represented by James Kaster, Matt Morgan and Lucas Kaster of Nichols Kaster, PLLP in Minneapolis.

Kaiser was hired by DCI in 2003, and worked for eight years as a special agent on the Drug Task Force, a collaborative team consisting of officers from DCI, the Brown County Sherriff’s Office and the Aberdeen Police Department. Kaiser received positive reviews throughout her career. In August 2011, Kaiser was ranked as meets or exceeds in every job category.

In October 2011, Kaiser confided in fellow DCI agent, Mark Black, about how to respond to Erickson’s harassment. Kaiser asked Black not to tell anyone about what she was relaying. Kaiser then confronted Erickson one-on-one and asked him to stop the harassment. Erickson said, “That’s just the way I am,” but Kaiser said that was not acceptable. Erickson later apologized, admitted the conduct, and said it would stop.

Black, however, told other members of DCI and the Brown County Sherriff’s Office about Erickson’s harassment. Black then met with Erickson, DCI agent Dave Lunzman and Brown County Sherriff’s Deputy Damien Bahr at a local park. The four men decided that Kaiser fabricated the sexual harassment allegations as test for Black and decided that they could no longer trust her and refused to work with her. Black complained to DCI supervisors that Kaiser created a hostile work environment.

DCI then conducted an investigation focused on Kaiser, accusing her of fabricating allegations as a “trust test” and placed her on a Work Improvement Plan just a few days later. Kaiser successfully completed eight of the nine objectives of the plan, one of which required her to undergo a psychological evaluation. The only objective Kaiser did not complete according to DCI was rebuilding the trust with the men in the office who had shunned her.

In December 2011, following the work improvement plan, DCI informed Kaiser that effective January 3, 2012, she would be demoted from Special Agent III to Special Agent II and transferred to the Medicare Fraud unit in Pierre, South Dakota, away from her husband, Dan, an Aberdeen police officer, and fourteen month old child. Kaiser appealed the discipline to DCI and eventually to South Dakota Attorney General Marty Jackley, but each of her appeals was denied. None of the men, including Ross Erickson, were disciplined by DCI or the Brown County Sherriff’s Office.

In March 2012, Kaiser received her worst review of her eight-year career. Her DCI supervisors accused her of failing at numerous job categories which just months earlier were graded as meets or exceeds expectations. Then in April 2012, DCI removed Kaiser’s state vehicle, told her she could no longer travel from Aberdeen to Pierre on state time, removed her daily stipend, and told her that she could no longer sleep at the police academy barracks in Pierre, where she slept during the week because her family could not afford a second home. With no other option, Kaiser resigned from DCI on May 8, 2012.

At the conclusion of trial, the jury found in favor of Kaiser on both her retaliation and gender discrimination claims. The jury awarded Kaiser $311,812.00 in lost wages, $498,929.00 in lost retirement benefits, and $400,000.00 in emotional distress damages. The Court must still decide front pay, which is wage loss post-trial, and attorneys’ fees.

Following trial, Kaiser commented: “I would like to thank the jury for their time and for giving me justice. I hope my experience can give strength to other victims of sexual harassment. You do not have to be silent and you should not be in fear of speaking up. We will not be silenced.”

Lucas Kaster, one of Kaiser’s attorneys, stated: “We are very happy for Laura. She lost her dream job and her career because she stood up for what is right. Hopefully Laura’s story, and the jury’s verdict, will play a small part in continuing the message that sexual harassment and retaliation cannot be condoned or allowed.”

The case is titled, Laura Zyltra Kaiser v. Bryan Gortmaker, in his Official Capacity as South Dakota Director of the Division of Criminal Investigation, 15-CV-1030.

The firm is led by its partners, who are regularly selected by their peers as Super Lawyers and Best Lawyers, and are leaders in numerous professional organizations, such as the National Employment Lawyers Association, the ABA Federal Labor Standards Legislation Committee, the Practising Law Institute, Minnesota National Employment Lawyers Association, Public Justice, and the Council for the Minnesota State Bar Association’s Consumer Litigation Section. 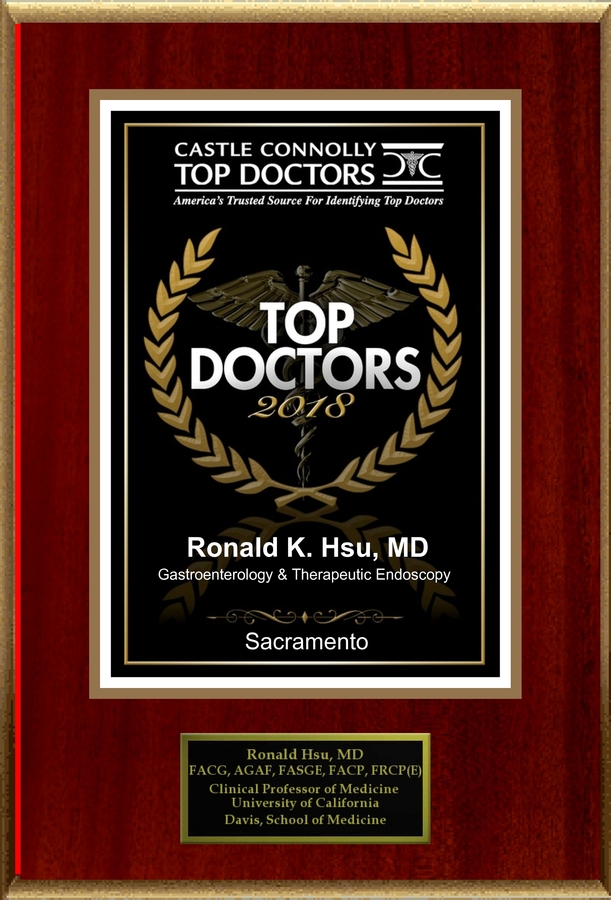