Insights into the Conflict Regarding COVID-19 Guidelines between the American Society for Reproductive Medicine (ASRM) and a New Interest Group of Fertility Centers, the Fertility Providers’ Alliance

NEW YORK, NY, April 04, 2020 /24-7PressRelease/ — The ASRM has for decades been the society representing the infertility field (both female and male). In this function, it has been issuing policy statements, guidelines and ethical opinions on a regular basis. On March 17, 2020, the ASRM released new guidelines prepared by the society’s COVID-19 Task Force “on fertility care during the COVID-19 pandemic,” which have come under considerable criticism.

Likely the most consequential criticism came from a newly founded interest group, called the Fertility Providers’ Alliance (FPA) which, based on a press release issued, described itself as “a brand-new authority in global human reproductive medicine to counter ASRM guidelines set forth … and give ASRM the opportunity to rethink its guidelines with input from the private, non-hospital-based sector of fertility health care.”

The Center for Human Reproduction (CHR), located in New York City, is such a private, non-hospital-based fertility center and, despite its worldwide reputation, was not contacted by the founding board of the FPA which, therefore, does not speak for the CHR. Had the CHR been contacted, it would not have joined the FPA. The reasons are detailed in the article, “What the ‘controversy’ over ASRM COVID-19 Task Force’s recommendation is all about: The second stage of the industrialization of IVF,” in the April issue of the CHR VOICE, its monthly newsletter.

CHR in this article points out that the founding board of the FPA is almost entirely made up of investor-driven IVF organization with very obvious economic self-interests. The newsletter also lays bare the danger the FPA represents to the longstanding position of the ASRM as the regulatory organization for infertility practice in the U.S. and, how dangerous to quality of care in the field of infertility an expansion of the FPA’s powers to regulate practice would be.

About the Center for Human Reproduction (CHR): CHR is a New York City-based independent private clinical and research center in reproductive medicine and translational reproductive biology, in existence since 1981, and has significantly contributed to worldwide practice of infertility and especially in vitro fertilization (IVF). It is widely considered a center of last resort for patients from all over the world who have had failed fertility treatments elsewhere. Norbert Gleicher, MD, CHR’s Medical Director and Chief Scientist, is available for further comments. 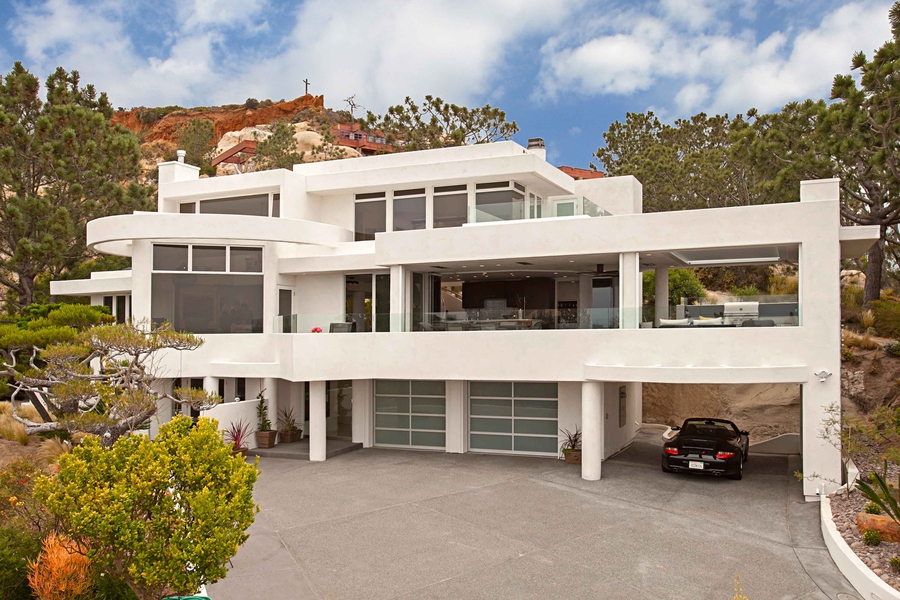 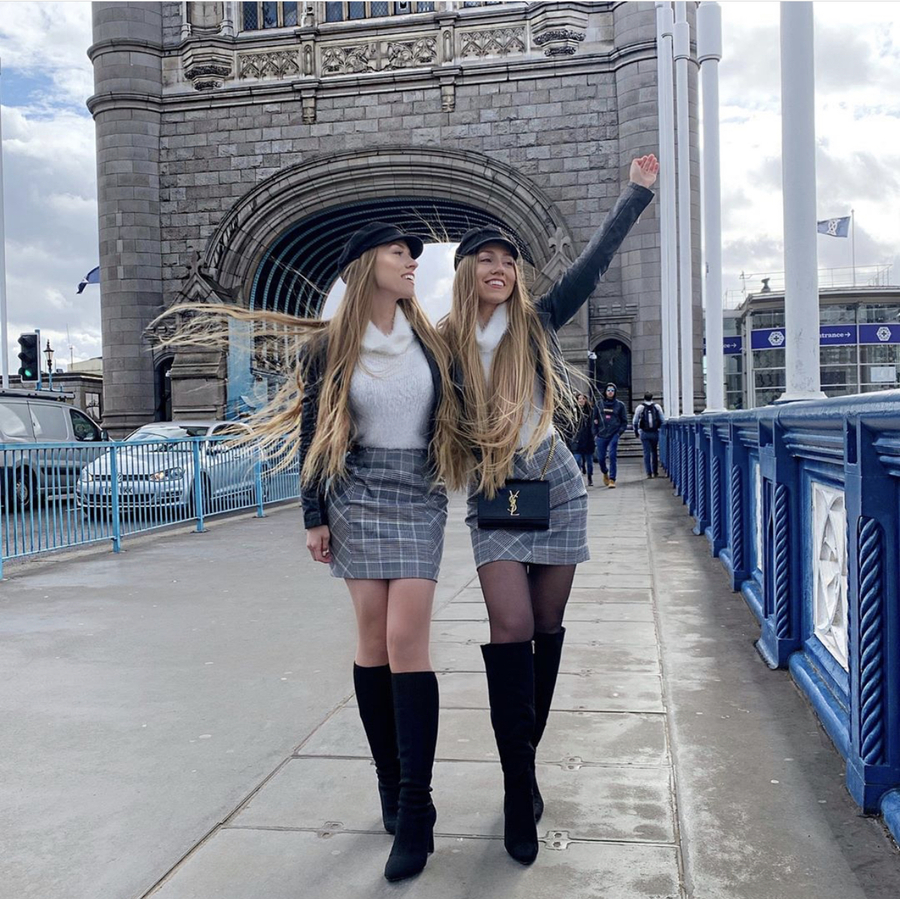 The Vike Twins: How These Sisters Are Taking Over The Beauty World 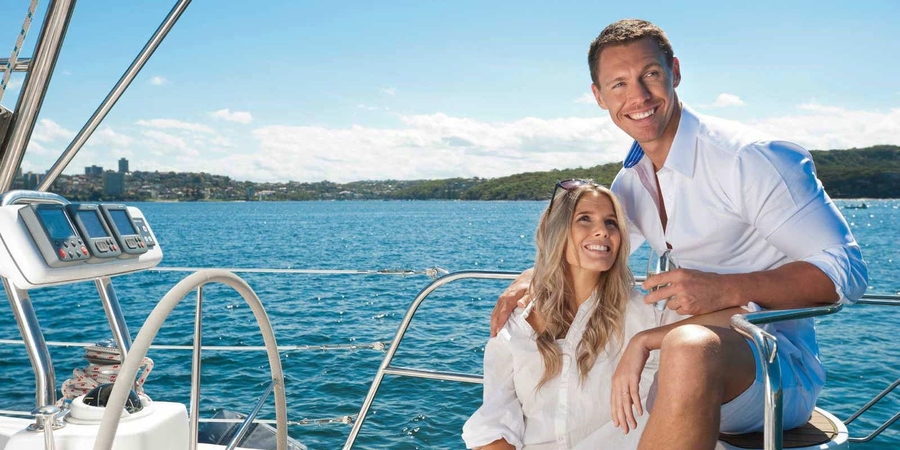