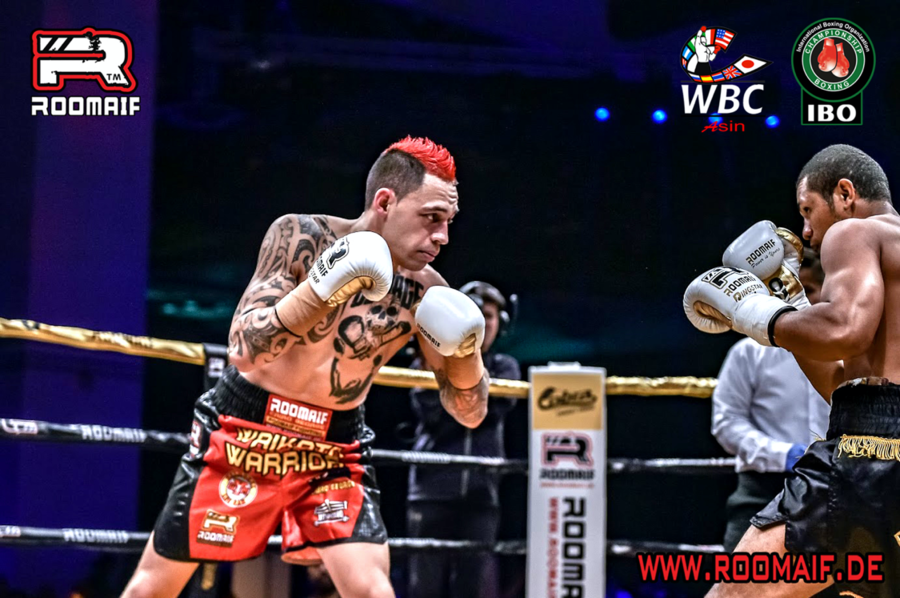 Based in Germany Dating Back into the 20th Century, ROOMAIF Is Apparel and Equipment Company That Is at The Vanguard of Boxing, MMA and Fitness, With Equipment That Is Built for Victory.

FRANKFURT, GERMANY, April 05, 2020 /24-7PressRelease/ — ROOMAIF, one of the world’s leader in promoting and supporting professional combat sports, proudly announces a series of upcoming April sporting events across Africa that are sure to be thrilling. ROOMAIF athletes will be competing in a variety of events and divisions, all striving to advance their careers and representing the ROOMAIF brand.

Staring in Botswana, local favorite twenty-seven-year-old Kagiso Bagwasi will lay it all on the line as he competes for his national title. The hometown hero’s professional record is unblemished at 3-0, but he is considered an underdog in the bout and this match is a comeback effort, key in order to re-launch his career.

Turning to Namibia and events in the National Theatre there, ROOMAIF will be supporting three native gold medalists in their respective events and bouts. First off, thirty-three-year-old Jonas Matheus, whose outstanding record stands at 13-2-1 and who last lost a match in 2016, is striving to extend his Namibian winning streak with a tough bout in the bantamweight division. Turning to the lightweight division, Lazarus Shaningwa is confidently predicting another victory at home. Finally, a young and promising Matias Hamunyela, whose career is set to explode as a second-year pro, will strive to extend his first career win last year in his second professional bout.

Barring postponement of the event, the arena of Zimbabwe will come alive on April 18 as ROOMAIF fighter Paulus “The Rock” Ambunda competes for the World Africa Boxing Association (WABA) featherweight title. The thirty-year-old is predicting a rebound from his defeat against Stephen Fulton. Ambunda is training diligently to dominate the match and claim the WABA title belt. Not to be outdone, Botswanan Steven Bagwasi expects to continue the success he demonstrated in his win last December against Sakaria Sheehama in his schedule bout. Finally, Kutlwano Ogaketse will also see action, expecting to rebound from a 1-1 2019 record and start 2020 off with an important win.

With these fighters representing ROOMAIF, the innovative firm is establishing itself as a global leader in the world of professional Boxing, Martial Arts, Mixed Martial Arts (MMA), and fitness. Through athlete endorsements and event sponsorships, ROOMAIF is rapidly becoming a respected household name in global combat sports.

One of the marquees ROOMAIF sponsored athletes, Sakaria “Desert Storm” Lukas is a thirty five year old featherweight boxer from Namibia who debuted his professional career in 2011. Sakaria will take the global center stage when he headlines a Madison Square Garden event battling American Jesse Magdaleno. Undefeated in a professional career spanning nine years, Sakaria is 23-0 with 16 knockouts with his most recent victory coming by knockout last December against a motivated and tough Raston Kayira.

Postponed due to the Covid-19 pandemic, the Sakaria-Magdaleno bout will be rescheduled as soon as possible. Stay tuned for more details. While Sakaria has an impressive record, Jesse Magdaleno is no less accomplished. Magdaleno is seven years younger than Sakaria with only one fewer years of professional experience. Boasting a 27-1 record consisting of 18 knockouts, he is a former World Champion and is currently ranked number three in the featherweight division. Both athletes are proudly sponsored by ROOMAIF and this match is likely the premier event of the year.

In addition to sponsoring athletes and events, ROOMAIF has a long history of offering the highest quality Equipment and apparel for a wide range of Fitness, Sporting and high energy activities. A trusted name since 1990, the innovative firm has offered German quality in is sporting clothing and work out equipment. ROOMAIF is an industry leading and innovative manufacturer specializing in gear and apparel for a wide variety of sports including Boxing, Mixed Martial Arts, all styles and genres of Martial Arts, and any other Fitness activity.

Starting in Germany, the company has enjoyed rapid growth and success around the globe, which is a clear indication of the quality and value of ROOMAIF’s products and services. This success is fueled by the company’s extreme dedication to its core values of quality, excellence and complete customer satisfaction across all of its endeavors.

Today’s equipment world is dominated by both performance, appearance and conveying a clear and precise message to your opponents and the world. From a variety of accessories, color selection, branding and personal design choices, every athlete can custom design the perfect gear to fit their performance needs and personality. The most effective sports equipment and gear complement an athlete’s skills and contributes to their success. ROOMAIF has perfected the balance between productivity, effectiveness, style, and fashion across all of its product lines. Leaving no room for error, ROOMAIF is highly focused on ensuring the success of athletes around the globe. The company has earned worldwide respect for offering the ultimate gear for professional athletes and fitness enthusiasts alike. All of ROOMAIF’s equipment and apparel boosts its wearers performance and provides an edge over the competition. The company’s technological innovation and passion for excellence sets ROOMAIF apart from its competition and some of the biggest stars in combat sports are partnering with ROOMAIF.

ROOMAIF is globally trusted brand, setting new standards in excellence for fitness gear and apparel, as well as fully supporting the world class athletes and events it sponsors. ROOMAIF is dedicated to delivering and sponsoring only the best. 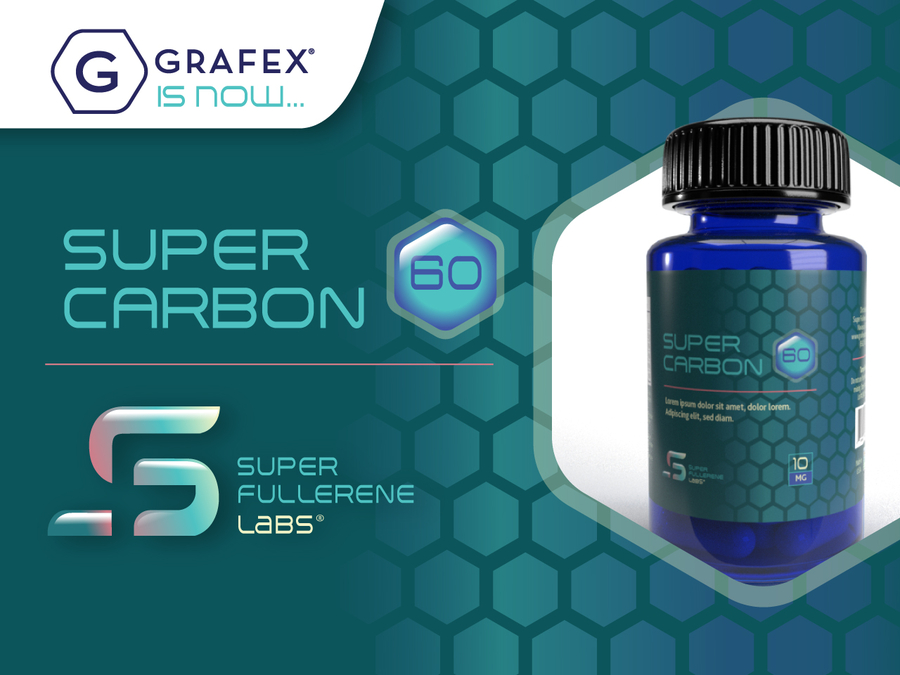 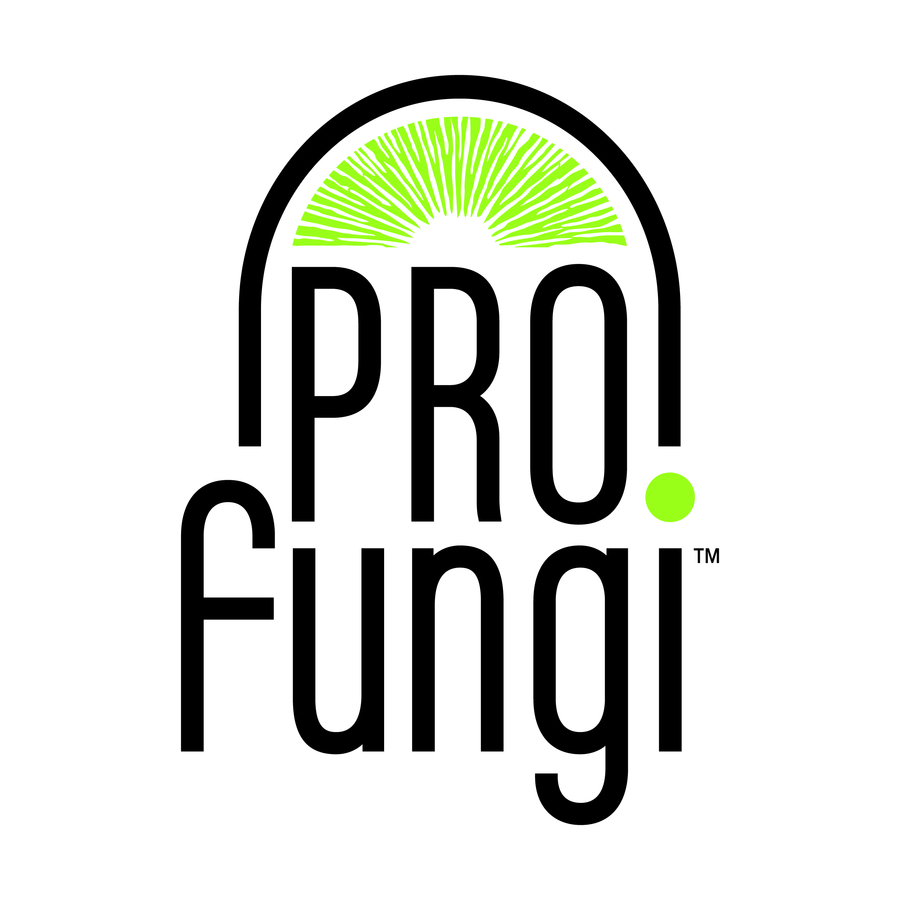