Safe as Houses? Not if You Live in Australia

55 years of increasing house price in Australia is about to end and trigger a collapse in the country’s economy, it has been spurred on by governments, the media and cheap credit from banks

LONDON, ENGLAND, December 16, 2017 /24-7PressRelease/ — According to Jonathan Tepper, one of the world’s experts in housing bubbles, Australia is experiencing the biggest property bubble in history. It has lasted 55 years and seen prices increase 6556% since 1961. “It is the only country we know of where middle-class houses are auctioned like paintings,” he observed recently.

When it crashes it’s likely to bring Australia’s economy crashing down with it, as it’s the only sector which has driven GDP growth of late. It’s one of those rare opportunities traders relish because the volatility in the market will be big and significantly increases the chance of being able to make a huge gain from an investment.

You can thank State and Federal governments for this opportunity. They have done everything they can to fuel the housing market in an effort to boost Australia’s economy and offset the decline in the value and volume of its chief exports iron ore and coal. The growth of the economy has provided governments with a source of tax revenue and proof to voters that their policies result in economic success.

The Australian media has also been complicit in the perpetuation of the property bubble. Objective reporting on property has disappeared because the Murdoch and Fairfax duopoly, which controls media output in the country, have been protecting their only major growth profit centres realestate.com.au and Domain the country’s two largest real estate portals.

Headlines celebrating a 26-year-old train driver who services the debt on five million dollars worth of property with his salary and rental income have become commonplace, with hordes of others being similarly celebrated for their achievements.

The formula for success which has enabled individuals on modest incomes to gain ownership of seven figure property portfolios comes through the black magic of cross-collateralised residential mortgages, where Australian banks allow the unrealised capital gain of one property to secure financing to purchase another property.

This unrealised capital gain takes the place of a cash deposit. For instance, if the house bought a year ago for $350,000 is now valued at $450,000 the bank is willing to let the owner use that equity gain to finance the purchase of another property.

LF Economics describe this as a “classic mortgage ponzi finance model”. When the housing market falls, this unrealised capital gain becomes a loss, and the whole portfolio becomes undone. The similarities to underestimation of the probability of default correlation in Collateralised Debt Obligations (CDOs), which led to the Global Financial Crisis (GFC)in 2008, are striking.

However, unlike the US property situation there is no housing shortage in Australia. High housing prices in Australia have not come about because of the natural forces of supply and demand but by the banks’ willingness to lend. Credit from privatised and deregulated financial system has been the leading cause of the property bubble – as it was in the US – which has resulted in loans being granted to a very high percentage of the people who applied for one.

Loose credit was used to speculate on the property market, generating easy profits until the bubble peaked and then collapsed the financial sector in 2008 in the US. Following deregulation of Australia’s financial sector the amount of credit banks extended has increased dramatically. Mortgage debt has more than quadrupled from 19% of GDP in 1990 to 84% in 2012, which is a higher level than that of the US at its peak.

In many other parts of the world the GFC took the wind out of their real estate bubbles. From 2000 to 2008, driven to an extent by the First Home Buyer Grant, Australian house prices had already doubled. Rather than let the market as it was around the rest of the world during the GFC, the Australian Government doubled the bonus. Treasury notes recorded at the time reveal that it was launched to prevent the collapse of the housing market rather than make housing more affordable.

Already at the time of the GFC, Australian households were at 190% debt to net disposable income, 50% more indebted than American households, but the situation really got out of hand.

The government decided to further fuel the fire by “streamlining” the administrative requirements for the Foreign Investment Review Board (FIRB) so that temporary residents could purchase real estate in Australia without having to report or gain approval.

In 2015-16 there were 40,149 residential real estate applications from foreigners valued at over $72 billion in the latest data by FIRB. This is up 320% by value from three years before. Most of these came from Chinese investors.

Many Chinese investors borrowed the money to buy these houses from Australian banks using fake statements of foreign income. According to the Australian Financial Review banks were being tricked with cheap photoshopped bank statements that can be obtained online.

However, the CEOs of the Big Four banks in Australia think that these prices are “justified by the fundamentals”. More likely because the Big Four, who issue over 80% of the country’s residential mortgages, are more exposed as a percentage of loans than any other banks in the world.

How the fundamentals can be justified when the average person in Sydney can’t actually afford to buy the average house in Sydney, no matter how many decades they try to push the loan out is something only an Australian banker can explain.

In October this year Digital Finance Analytics estimated in a report that 910,000 households are now estimated to be in mortgage stress where net income does not cover ongoing costs. This has increased 50% in less than a year and now represents 29.2% of all households in Australia.

Despite record low interest rates, Australians are paying more of their income to pay off interest than they were when they were paying record mortgage rates back in 1989-90, which are over double what they are now.

The long period of prosperity and rising valuations of investments in Australia has led to increasing speculation using borrowed money which neither governments or banks did anything to quell.

The spiralling debt incurred in financing speculative investments has now resulted in cash flow problems for investors. The cash they generate is no longer sufficient to pay off the debt they took on to acquire them. Losses on such speculative assets prompt lenders to call in their loans. This is the point which results in a collapse of asset values.

Over-indebted investors are forced to sell even their less-speculative positions to repay their loans. However, at this point counterparties are hard to find to bid at the high asking prices previously quoted. This starts a major sell-off, leading to a sudden and precipitous collapse in market-clearing asset prices, a sharp drop in market liquidity, and a severe demand for cash.

FXB Trading’s experts have been monitoring Australia’s housing market and its economy for many months and are convinced it has now reached the point of no return and that a crash is imminent. They’ve devised a strategy to profit from the situation as a number of market analysts did before the 2008 property crash in the US.

In the 2008 scenario their investment returned ratios of between 1:10 to 1:20. FXB’s traders will replicate the trade, but will also hedge their position. Until the market crashed in 2008 those US traders were in a losing position, but by hedging it is possible to avoid losses until the crash occurs.

For advice on how to take advantage of this rare opportunity talk to the experts at FXB Trading. Our platform makes it easy to start earning a second income with only a small investment in time and funds needed. The FXB Trading team are on hand to teach its members any aspect of trading that they are interested in, and reveal how they make their living trading the world’s markets. 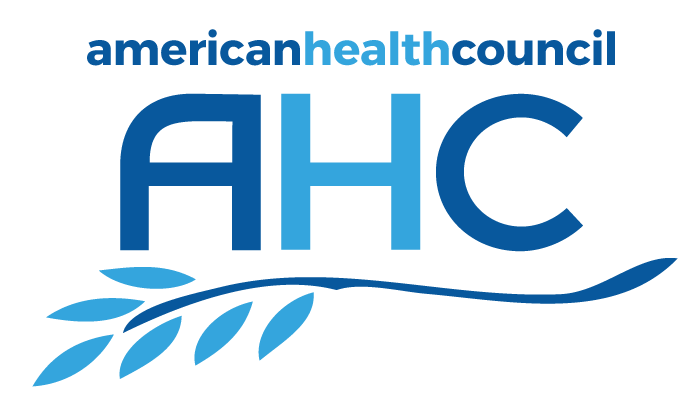 Rosberg AS Gets Listed on THE OCMX™ 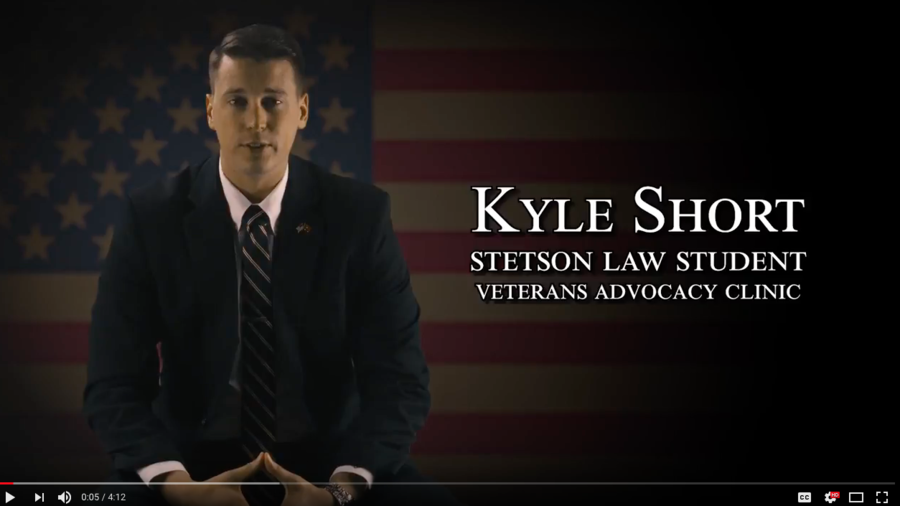