BEVERLY HILLS, CA, September 09, 2020 /24-7PressRelease/ — LA Femme International Film Festival (LAFIFF) is proud to announce that Sheri Belafonte will be honored at this year’s LAFIFF Awards Show and Gala event on October 18, 2020, VIRTUALLY (Show at 7 pm). After 15 years of hosting the elite and highly sought-after boutique brick and mortar fest in Los Angeles, CA, LAFIFF has pivoted to a fully online festival for this year only offering a wide selection of worldwide films, educational panels with industry pros, and special events.

The fully virtual festival celebrates its 16th year of programing films Produced, Written, and Directed by Women of color worldwide. “This was an unprecedented year in so many ways that the decision to keep supporting the positive was our only option as so many women worldwide have counted on us to keep forging the path of supporting as we have done since 2005.” Said Leslie LaPage, Founder and Director of the festival. This festival has launched over 1,000 + women’s professional entertainment careers in all categories of media content creation, all before this became a worldwide phenomenon of global recognition.

This year we are proud to celebrate the accomplishment of SHERI BELAFONTE, a hyphenate Actress, Producer, Writer, Singer, Photographer, and Model will receive the Lupe Ontiveros Image Award as a woman of color who is breaking stereotypes in her characterization of roles on and off-screen. Shari Belafonte is known for her work on Julie Gillette in the ABC drama series Hotel (1983), Plastic Daydream (2018), and Primrose Lane (2015). Her current drive is health and wellness, focusing on using photography towards wellness with Inspired to Lose.

Sandra Valls is Master of Ceremony and has performed in 2 Showtime hit comedy specials, The Latin Divas of Comedy (nominated for an Alma Award) and Pride: LGBT Comedy Slam!, hosted by Bruce Vilanch (both available for viewing now on Hulu.com). In a time when gays and lesbians in the United States are still struggling and fighting for equality, Sandra Valls unapologetically takes the road less traveled, celebrates her sexuality, and steps up to the front lines entertaining and educating folks through laughter and plenty of PRIDE! So, it comes as no surprise that she was voted one of Curve Magazine’s Top 10 funniest lesbian comics and Top 10 faces to watch in 2010 by Diva Magazine.

This year’s festival launches worldwide on October 15, 2020, at midnight and goes until October 18, 2020, at 11;59 pm offering 100+ films in categories such as film, documentary, shorts, animation, web series, commercial, music videos with six educational panels providing tangible advice from experts in the field of entertainment.

LA Femme screening and event schedule for the festival is available online with our online platform, https://www.cya.live/event/4072 at www.lafemme.org.

LA Femme, a non-profit 501(c)3, is a world-renowned premiere festival that focuses on women filmmakers who create commercial programming for a worldwide audience. The festival offers a unique opportunity for women filmmakers who seek a more creative approach to filmmaking as well as domestic and international film distribution.

LA Femme is our opportunity to make a difference. For over a decade we have supported and launched women’s careers in the entertainment community. “We have been supporting women before it was cool!” Let us build a brighter future for Women in Entertainment and a more powerful support group through LA Femme.

Media Inquiries: To register press credentials or to schedule an interview with Leslie LaPage contact Altimese Nichole at 843-900-6310. 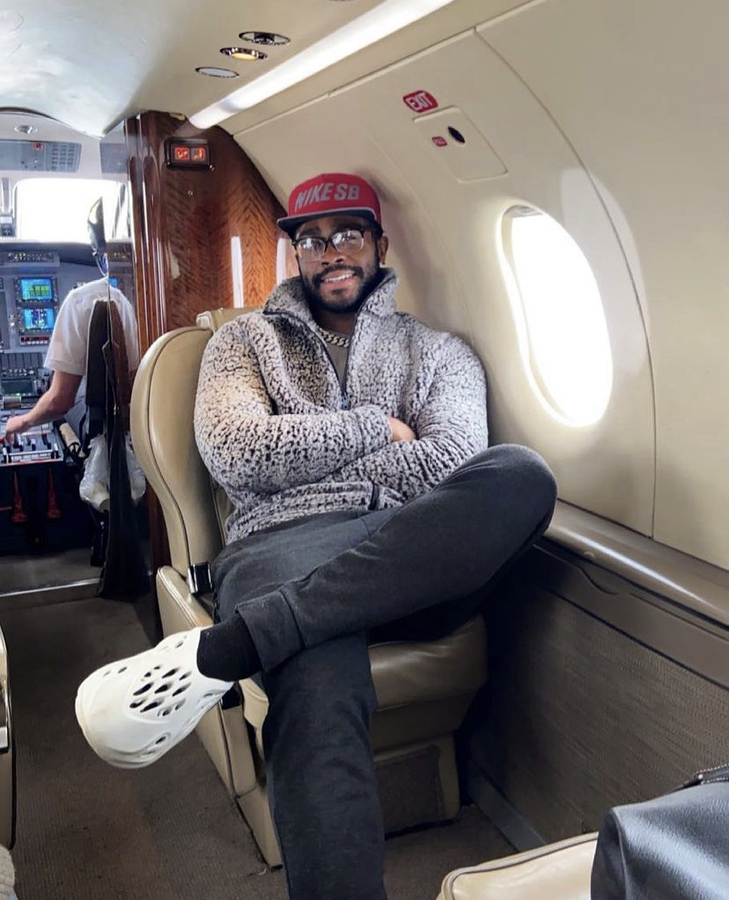 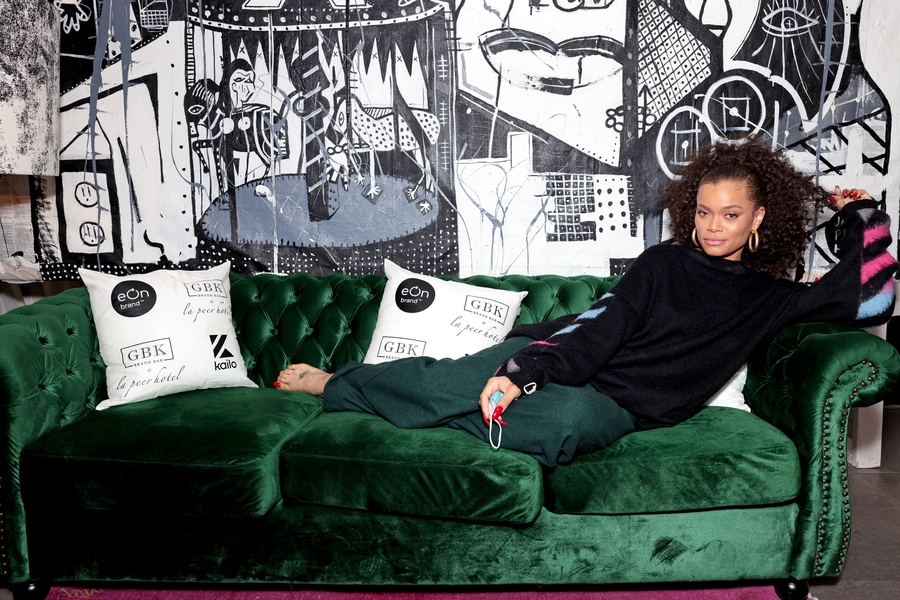 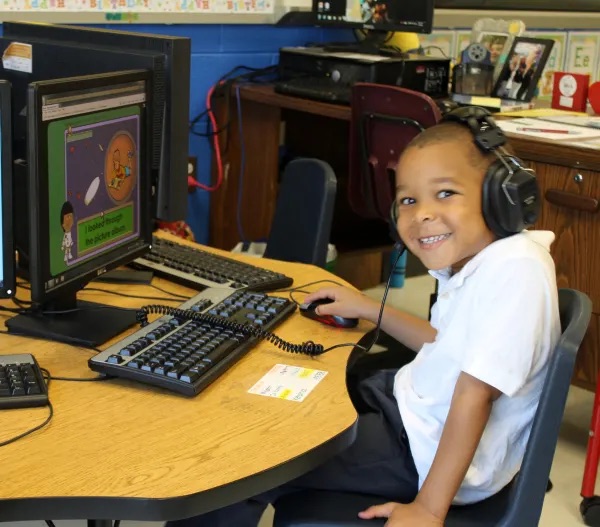 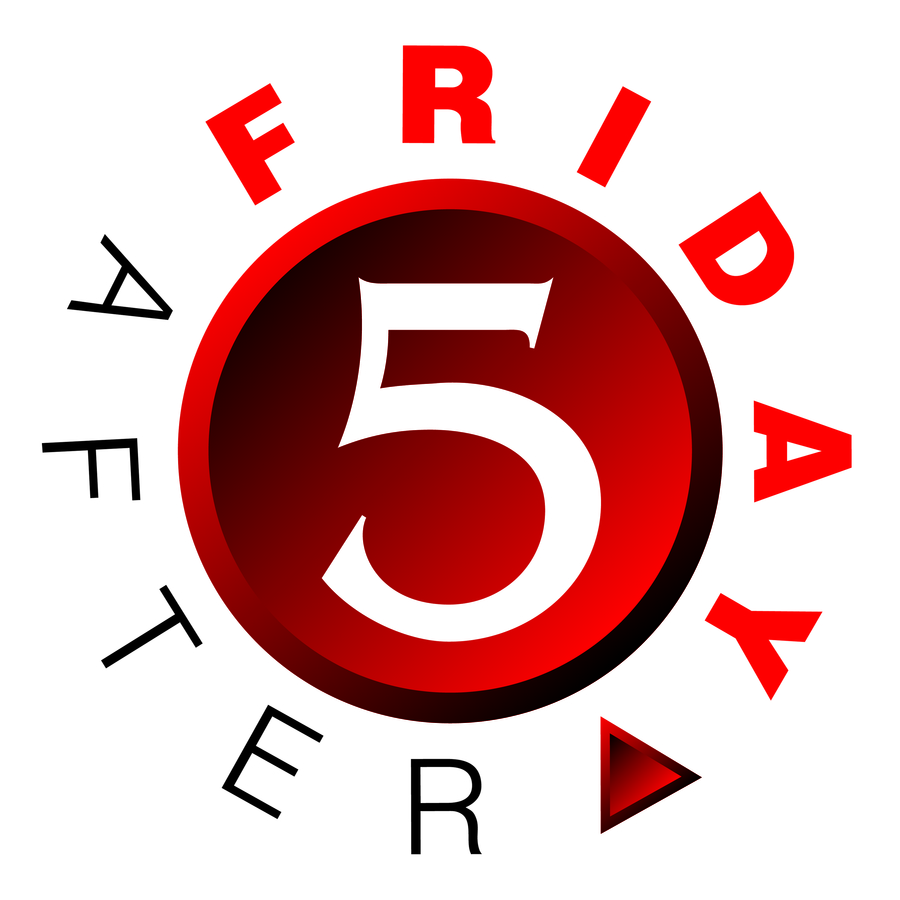 Picture This… We’re Moving On Up to the West Side 5-K’s, Parades, Special Events, New Stages, Memorable Concerts and More!