Campaign season is focal point of contest asking “Men for… Who?”

WASHINGTON, DC, July 07, 2020 /24-7PressRelease/ — After 37 years working in multiple capacities on the social issues of men and boys, retired Maryland social worker Jack Kammer has decided to put his money, as he says, where his heart is. He’s using the current election season as an apt time to get some attention for male gender issues.

“Virtually every campaign strives to have a ‘Women for fill-in-the-blank’ group,” Kammer notes. “Sure enough, right now we have Women for Biden and Women for Trump. So a good question to start asking is ‘Men for… Who?’ And what better way to get that question into the conversation than with a good song?”

That, Kammer says, is why he and a few colleagues are running the “Men for… Who?” Songwriting Challenge.

When he hears “Don’t men already run the world?” Kammer sighs and responds, “Well, that’s the immediate reaction. But Average Joe is going to die seven years younger than Average Joan. Even so, the federal government has six offices on women’s health and none on men’s. And the Affordable Care Act mandates Well Woman coverage for women to get a battery of free tests and screenings for female health issues but does nothing of the sort for the health risks faced by men. Is this any way,” Kammer asks wryly, “to run a patriarchy?”

He says he has “dozens of other well-documented examples” of such gender-based inequities on his website at our-comeback.com/scoreboard.

“The winning songs,” Kammer hopes, “just might find their way onto the radio, into podcasts, YouTube, Twitter, Facebook. Who knows? We’re just going to do our best to get them out there. And we’re going to keep asking the question.”

The contest rules and entry form are at our-comeback.com/mfw. The entry deadline for round one is August 10. There is no fee to enter.

“Men for… Who?” Lawn Sign.jpg
go.our-comeback.com/jpg 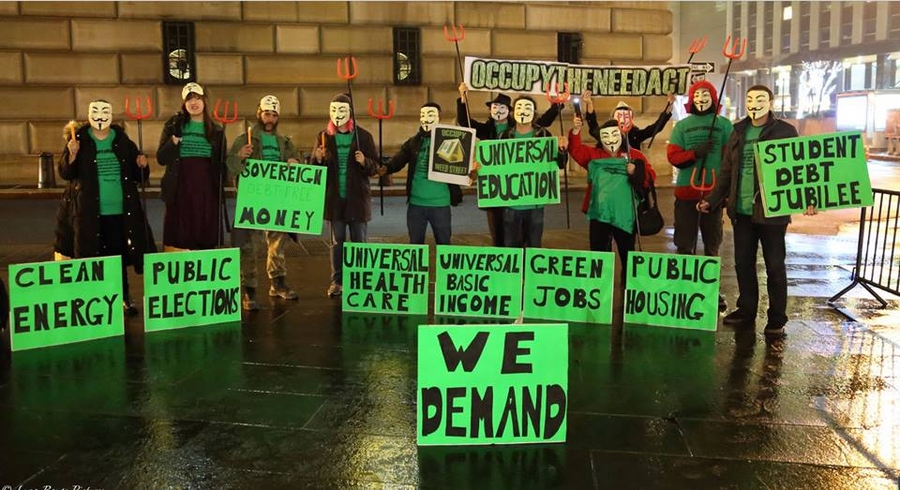 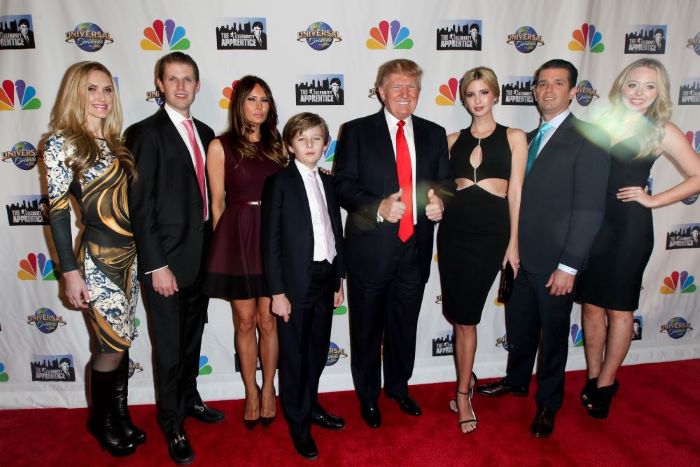