Spilling The Beans On What Western Men Want 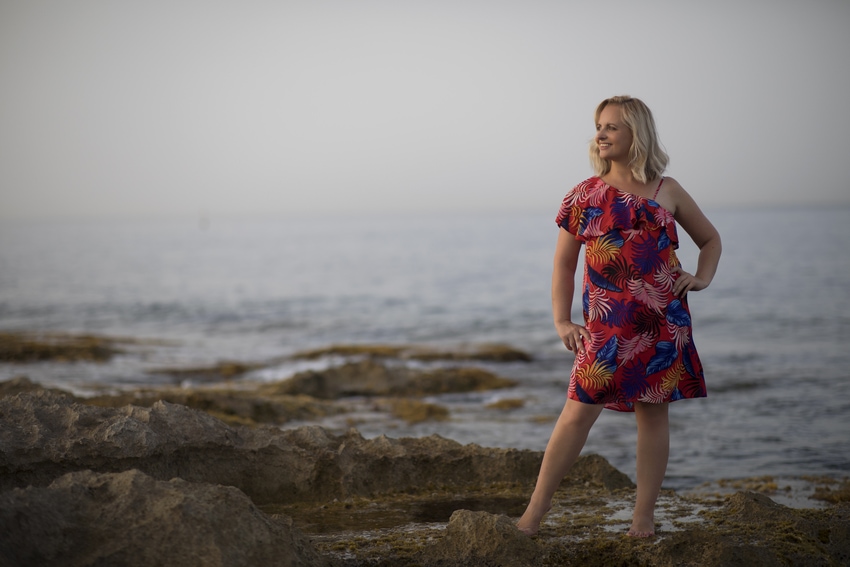 The data provides a novel understanding of Western men’s romantic interests and challenges, why they prefer to use international dating sites, and clearly shows the demographical outline of women the survey participants are primarily interested in.

The data also reveals the potential dangers lurking within the international online dating industry and how it needs to be regulated to avoid fraudulent activity.

Summary of the International dating survey

The research consists of several surveys relevant to Western men’s use of international dating apps, dating preferences, and potential mates.

The questions asked in order to generate the data include why are Western men looking for a foreign woman, what age group is their preference, which country of origin does Western men want their partner to be from, and what is their preferred way to meet their foreign partner?

“The purpose of my survey was to find out the extent to which Western men subscribe to International online dating services in 2021 and what kind of matches they are looking for. Recent research suggests that a rising number of Western men are seeking foreign women and vice versa. I was curious to know why International dating is becoming more common, how current challenges look like and how men seek matches from other countries.”
-Krystyna Trushyna, International Dating Blogger & Coach

The survey brought not only a lot of key insights but also clear and conclusive ones.

The first question, which was why Western men are looking for international or foreign women, had a majority response of 43% citing beauty. The second-largest vote was 18%, voting for traditional family values.

The age difference question also had a majority of 60% voting for their partner to be 10-15 years younger than them, with only 15% looking for a partner that is the same age.

The Philippines took the trophy as preferred country of origin by 35% with Russia trailing behind at 22%.

51% of Western men agreed that they prefer meeting international partners via online dating sites, with only 23% preferring online matchmaking services.

The final question was about fears and challenges about international dating, and a whopping 80% of men agreed that they are worried about online dating fraud, catfishing, and fake profiles. On top of this, 58% of men are convinced that dating fraud and online dating scams are on the increase, and 62% strongly believe that there is not enough done by international dating sites to prevent fraud and fake profiles.

As part of this final question, an astonishing 81% of men agreed that most international dating sites are scams.

Conclusion
Although a high percentage of men are interested in international dating apps and willing to spend a large amount of money to find the right partner, it is clear that they are also very much aware of the dangers of being misled by a lack of authenticity.

These men’s enthusiasm when it comes to international dating is almost eclipsed by their fear of being defrauded, clearly indicating a need for the online and specifically international dating industry to be regulated and be kept safe for those spending their hard-earned money looking for their perfect match. 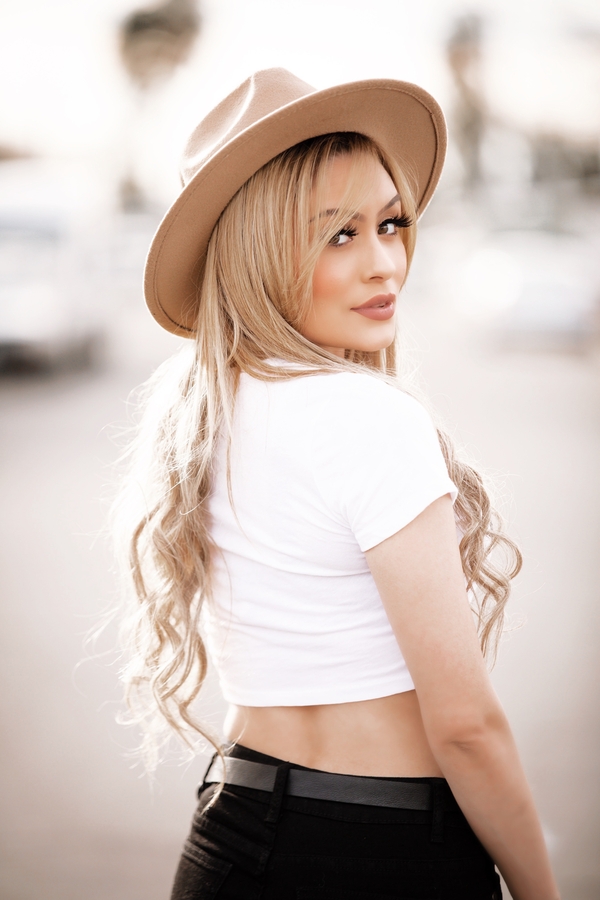