Whose Ride Is It Anyway” starring Keldamuzik 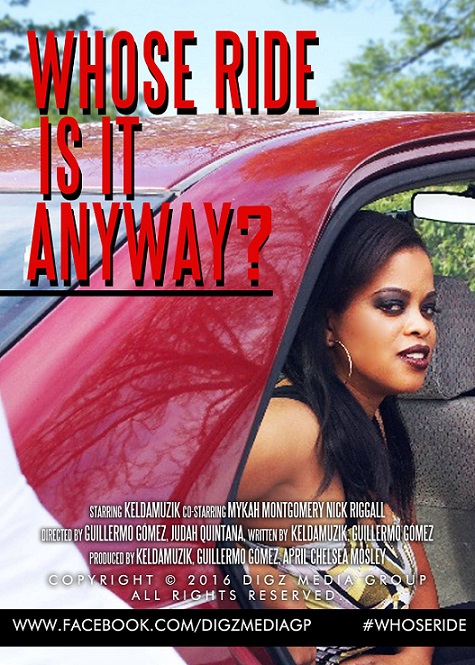 Recording Artist Keldamuzik Set to Star in New Web Series Called “Whose Ride Is It Anyway?”

Summary: TV personality and music artist Keldamuzik has now produced new web Series that depicts behaviors of different passengers in ride shares. She is also set to star in the webseries as various characters.

May 7, 2016 – Based in San Jose, California Keldamuzik is a renowned recording artist and TV personality. Now producing a 5 part web series along with producers Guillermo Gomez and April Chelsea Mosely, she is also set to star in the series as a character called Megan. The web series is called “Whose Rise Is It Anyway?” and will revolve around the habits of obnoxious passengers during ride shares. According to reports, the web series features a hilarious script ad is set to entertain anyone who loves modern comedy.

Written from real life experience and stories she has heard from other around her, Keldamuzik is set on making this miniseries a hit. “I wanted to create a web series because people are always looking to discover new content online and share it with others,” stated Keldamuzik when she was questioned about why she chose to create this series.

With the Director of Photography being Judah Quintana, other cast members of the series include Nick Riggall, Mykah Montgomery and more. The full list of cast members, their bio-data and other details can be seen on the official Facebook page for the series. 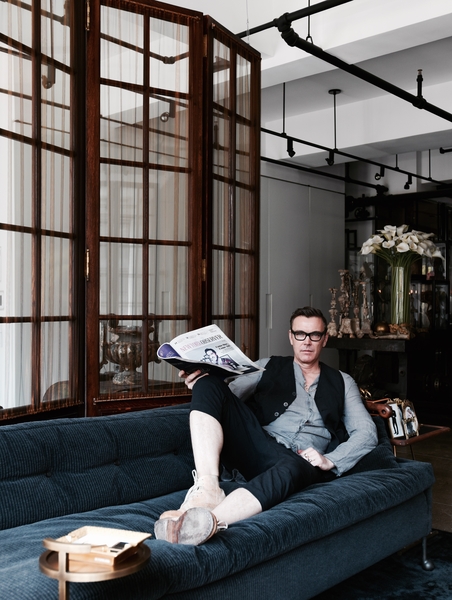 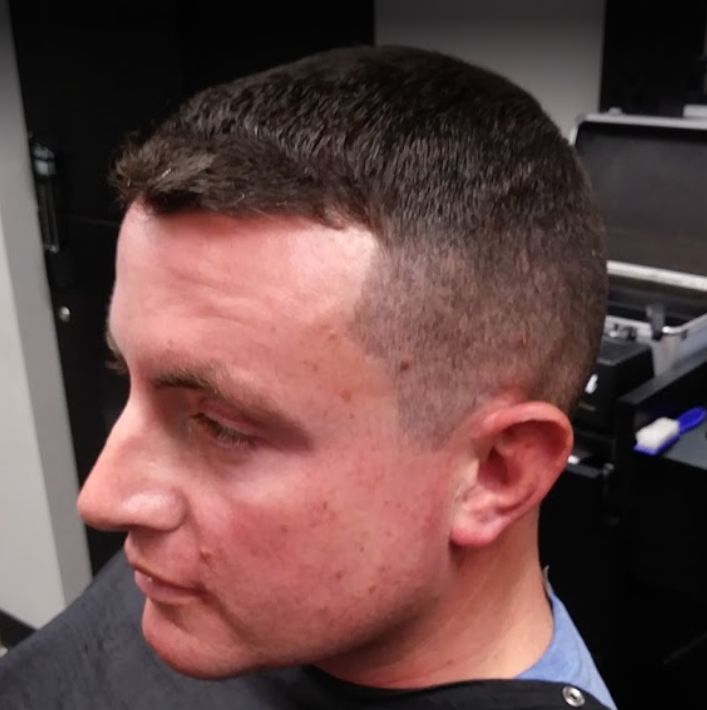 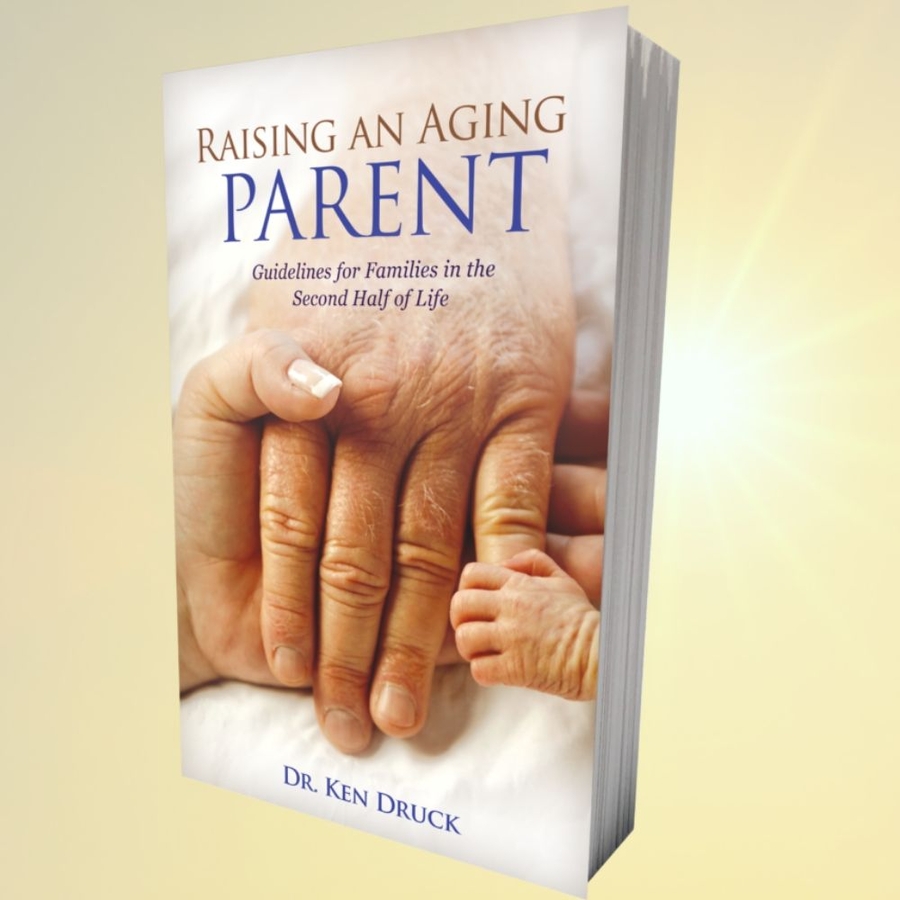 How Families Flourish in the Second Half of Life 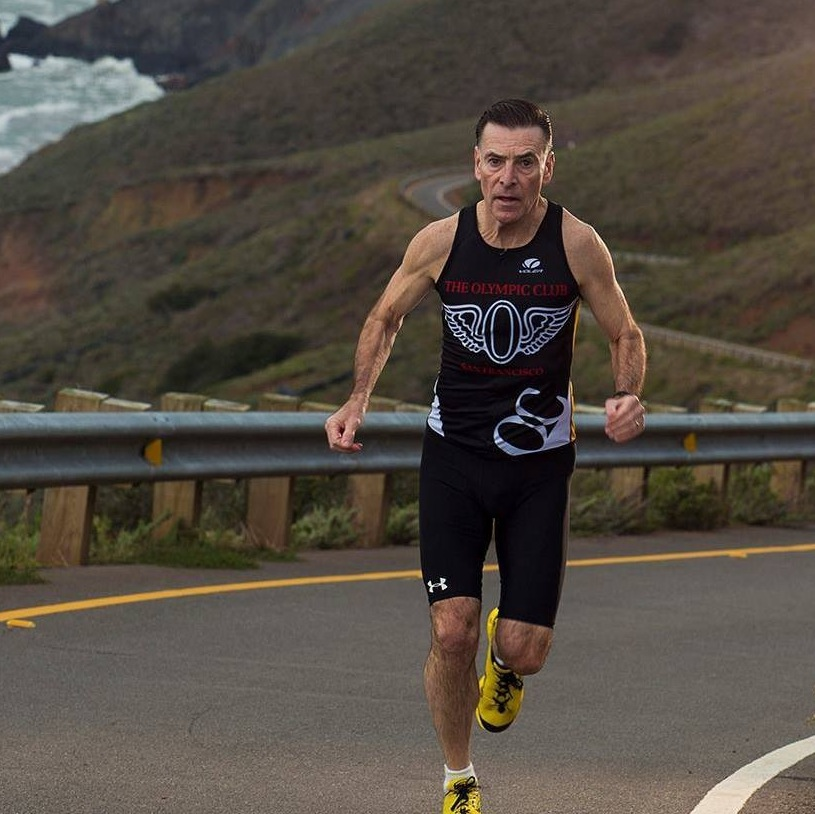