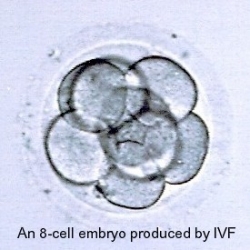 Pembroke Pines, FL, April 13, 2018 –(PR.com)– Pregnancy and live birth rates in women undergoing ART treatment using their own fresh embryos (with IVF being >99% of ART) decline with advancing age. It had been assumed that ART / IVF success in those women remains stable with age until mid-30s and declines only thereafter. However, a recent study analyzing CDC data in U.S. population, published in December 2017 issue of Reproductive Biomedicine Online journal, just disproved this assumption. The study showed that ART / IVF success is lower not only in older but also in very young women, albeit to a lesser extent, with success increasing steadily to age 28 and declining steadily thereafter in n-shaped curvilinear regressions. As a result, while women aged 28 years achieve the highest success, women aged <25 years have lower success than do women aged 25-28 years.

The study further showed, for the first time and in the population, that the age-driven steady decline in ART / IVF success not only begins earlier than at previously assumed mid-30s (before age 30) but also occurs at increasing rates. This means that the decline in success at every year of age is greater than the decline at the preceding year of age, meaning that the adverse effect of advancing age on success becomes more pronounced with every additional year of age. This suggests that infertile women who are older than 30 years of age should not delay ART / IVF treatment, if it is their only option.

Yalcin Yavas, Ph.D., the sole researcher and author of the study at STATS of the ART and Palm Beach Fertility Center, both in South Florida, analyzed almost half a million ART / IVF cycles performed in the U.S. from 2010-2014. The data, made available to Dr. Yavas by Centers for Disease Control and Prevention (CDC), had been annually collected by CDC from hundreds of fertility clinics across the U.S. The study showed, for the first time and in the population, that ART / IVF success rates (pregnancy and live birth per started cycle, and live birth per pregnancy) change with age following n-shaped mathematical models of curvilinear regressions, increasing steadily to age 28 at decreasing rates, and declining steadily thereafter at increasing rates. These curvilinear regressions are quadratic, cubic and quartic regressions (that is, with polynomial equations of the second, third and fourth degree, respectively).

Although it is known that ART / IVF miscarriage rate increases with advancing age, the recent study showed that miscarriage rate is higher not only in older but also in very young women, albeit to a lesser extent, with miscarriage rate declining steadily to age 28 and increasing steadily thereafter in a u-shaped curvilinear regression. “What that means is that,” Dr. Yavas said, “very young women not only have lower pregnancy rate but also, if they get pregnant, have higher miscarriage rate, both of which, in turn, result in lower live birth per ART / IVF cycle.” The study further showed, for the first time and in the population, that the age-driven steady increase in miscarriage rate not only begins before age 30 but also occurs at increasing rates. Dr. Yavas said this again reinforces the recommendation that infertile women who are older than 30 years of age should not delay ART / IVF treatment, if it is their only option.

While the adverse effect of advancing age on natural fertility and ART / IVF success is due to declining egg quality and/or quantity, very young women may have other problems, such as unexplained infertility or premature ovarian failure, contributing to lower success, Dr. Yavas said. He said, “a few recent studies have shown that embryo aneuploidy (chromosome abnormality preventing embryo implantation or causing miscarriage) changes with age in a u-shaped curvilinear regression, declining steadily before age 30 and increasing steadily thereafter. Being higher in very young women, embryo aneuploidy may also lower ART / IVF success in those women.” Since both the age-driven steady decline in success and increase in miscarriage after age 28 occur at increasing rates, the recent study suggests that the major underlying causes of declining success with advancing age (such as declining egg quality/quantity) and the major underlying causes of increasing miscarriage with advancing age (such as embryo aneuploidy) may also occur at increasing rates with advancing age.

Dr. Yavas’ goal was to develop mathematical models to determine the pattern of change in ART / IVF success with age in the population. “Mean ART / IVF success rates for age groups are already published annually by CDC but the actual data had never been subjected to statistical analyses to develop such mathematical models, hence assumptions were based on mean success rates for age groups published in CDC reports or on small-scale studies,” Dr. Yavas said. For this purpose, he obtained from CDC, as part of the U.S. National ART Surveillance System (NASS) data, the numbers of started ART / IVF cycles and the numbers of those resulting in pregnancy and live birth for every age and year between 2010-2014, with 488,351 cycles resulting in 173,369 pregnancies and 141,752 live-birth deliveries. Dr. Yavas then created a dataset to statistically analyze outcomes per started cycle (pregnancy and live birth) and per pregnancy (live birth and miscarriage) as well as to develop mathematical models to predict those outcomes. By further analyzing the curvilinear mathematical models themselves, he determined not only how a success rate changes with age but also how the “rate of change” in a success rate changes with age.

As reported by the 2011-2013 National Survey of Family Growth, about 6% of married American women had infertility problems, and 11% (almost 7 million) of 61 million American women between 15-44 years of age had received an infertility service. Since 1981, ART / IVF is one of the most common treatments to help those women conceive. Fertility clinics in the U.S. are mandated by the Fertility Clinic Success Rate and Certification Act of 1992 to annually submit their ART / IVF data to CDC, which publishes the outcomes annually, with the first report published in 1997 for 1995. 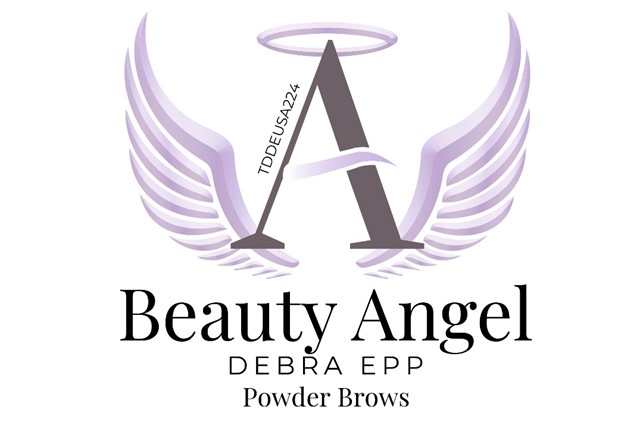 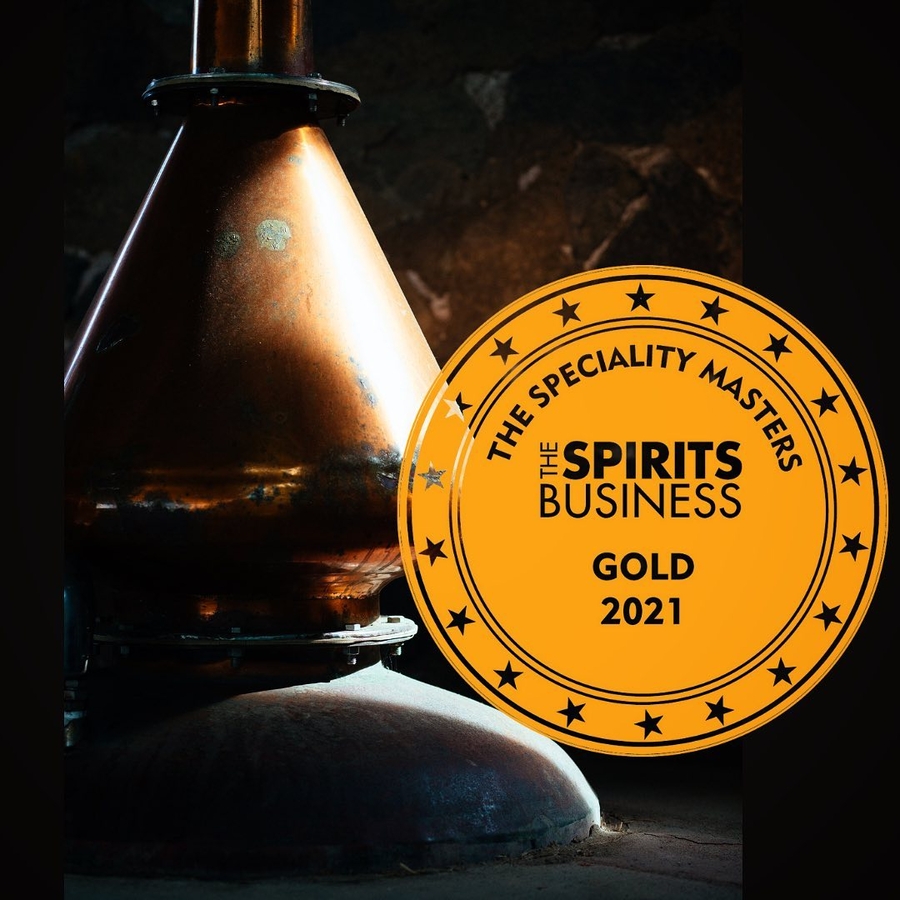 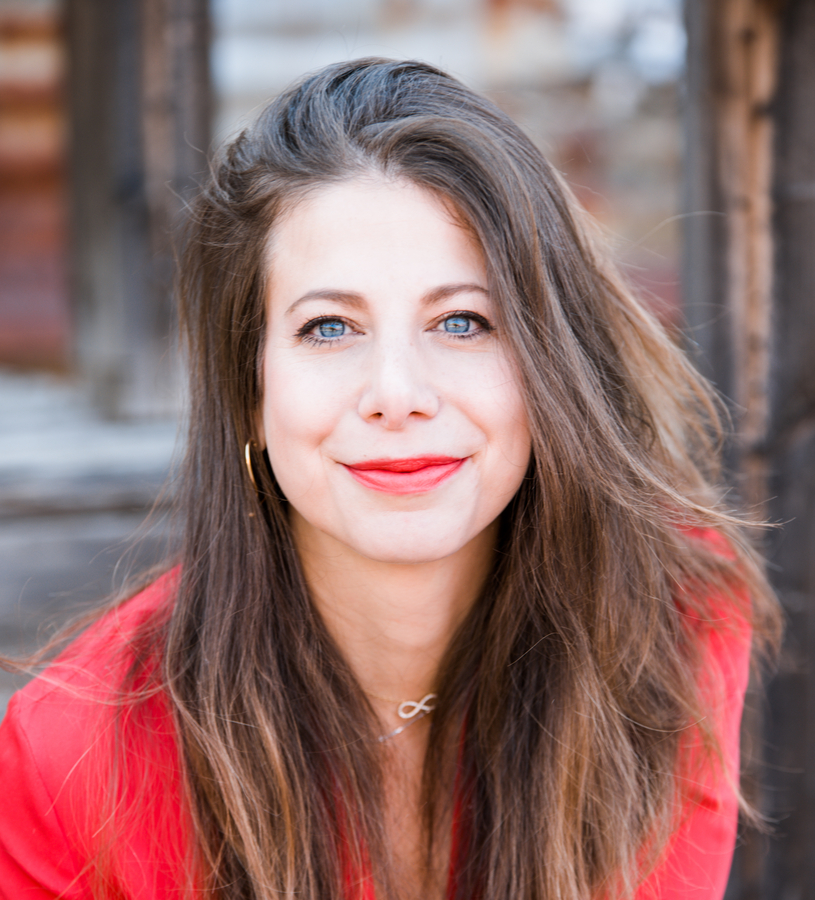 Detox Your Stress by Slowing Down