Philadelphia, PA, February 23, 2018 –(PR.com)– Imagine data that can really act on its own. Well, now imagine this – a thermostat in the room of a hospital that can communicate with a patient’s health record, and their current health readings from their equipment, and find the most optimal room temperature and humidity for this patient.

Thought, a blockchain start-up based in Harrisburg, Pennsylvania, is working on AI and smart data, and knows the importance of a great team. They have put together a skillful development team, as well as an accomplished board of advisors. And they are certainly not trying to hide themselves.

Thought is fundamentally changing the way data is being processed by embedding every piece of data with artificial intelligence. This means that otherwise "dumb data" that needs an application to become useful, becomes valuable and "smart," and is able to act on its own – understanding where it came from, where it’s supposed to go, and what it has to do. This reduces the need for third-party applications, making data processing a lot cheaper and faster.

“The amount of data being created by humans is increasing exponentially with things like social media, and innovations like IoT (Internet of Things) devices,” says the Founder and CEO of Thought, Professor Andrew Hacker. “Traditionally, data just sits around until it is sent to applications that are able to process that information, but Thought makes data agile and able to act on its own without any external help.”

Integrating blockchain technology with this concept creates an extra layer of security on the smallest level. Every piece of data is secured with cryptography, allowing the owners of the data to dictate exactly who has access to it.

Thought’s development is led by Professor Andrew Hacker, who, in addition to being the Founder and CEO of Thought, is a Cybersecurity Expert in Residence at Harrisburg University. He has conceived and developed the concept of hybrid and smart data for the last six years. With extensive cybersecurity experience, Andrew has appeared in many publications talking about the ever-increasing importance of security in the age of the Internet.

In contrast to most of the other ICOs which only have a few faces associated with their project with short and vague descriptions, Andrew Hacker has gathered a large team of over 30 members.

“Building something as complex as Thought takes a dedicated and brilliant set of developers,” says Andrew Hacker. “If you don’t have committed and passionate folks who drink, eat and sleep code, you’ll never get off the ground, no doubt about it. And the technical team needs a talented support team of experienced operations, business, legal people and industry experts, people who get things done.”

Thought Network is working closely with the Harrisburg University of Science and Technology (HU), where Prof. Hacker, as well as some of his team members, are faculty members. HU is one of the few universities which truly emphasizes hands-on learning, conducting practical internships for all of the students, which is also the reason why many Thought Network’s interns come from this university.

"Harrisburg University provides world-class science, technology and analytics education. But we increasingly also support business start-ups and entrepreneurship. Several years ago, we had the opportunity to have Mr. Andrew Hacker, a known expert in cyber security, join HU,” says Dr. Eric Darr, President of the Harrisburg University. "Andrew’s technical expertise added greatly to our educational offerings, while his start-up company provided terrific experiential opportunities for our students. We came to believe that Mr. Hacker’s technology had significant promise. Therefore, HU has been pleased to financially support the involvement of many computer science students in the further development of the latest Thought technology."

"The upcoming release of this new technology, Thought Blockchain, and its applications for businesses and consumers in artificial intelligence and analytics represents the bleeding edge of innovation. Harrisburg University looks forward to continuing its work with Mr. Hacker and Thought Network as they continue developing new and valuable technology," explains Dr. Darr.

Thought is solving the problem with the ever-growing amounts of data we are creating that, in some cases, just sits around not bringing value to anyone, at the same time solving some of the most notable problems with AI. Thought’s solution reduces the need for external apps, cutting costs, increasing speed and insuring security.

Registration Now Open for US SIF 8th Annual Conference “Investing for a Sustainable World,” May 30 – June 1, 2018 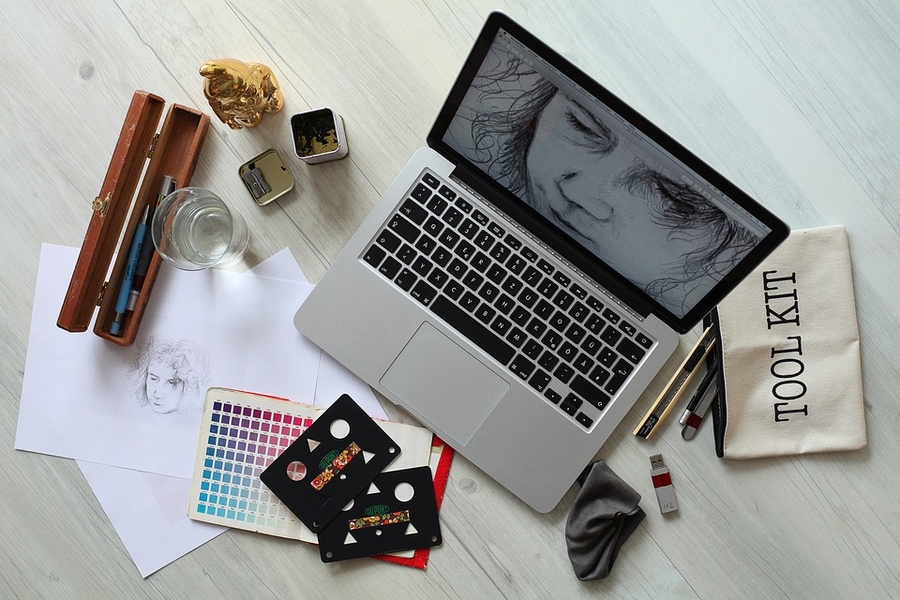 TESSILMARE: THE LEADING MARINE ACCESSORIES COMPANY TO START PRODUCTION IN THE UNITED STATES